Home Arts Literature A Student and His Memorable Day 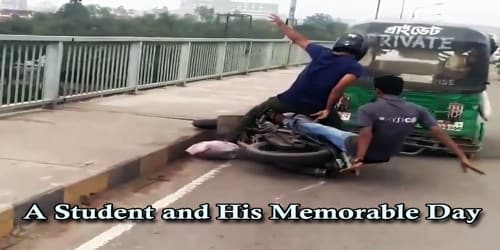 One day Mahin was going to school. On the way to school, he saw a crowd. Going there he found that his friend’s younger brother had got an accident which happened at Gorai in Dhaka-Tangail highway. Seeing the accident Mahin phoned his friend and his parents. They came very fast because their house was near to the spot. They quickly called a CNG auto-rickshaw and took him to the Kumudini Hospital in Mirzapur and got him admitted. His condition was very critical.

Very soon a doctor came and began to treat him. I was suffering from frustration. But after a while, his sense came back. Everybody breathed the sigh of relief. I thought if I had not been there what would have happened to him. It was a memorable day in my student life. 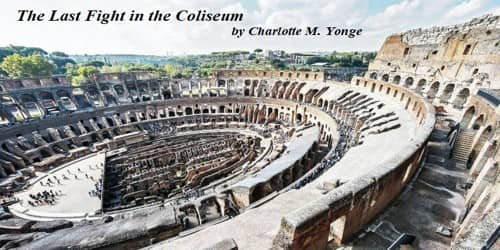 The Last Fight in the Coliseum 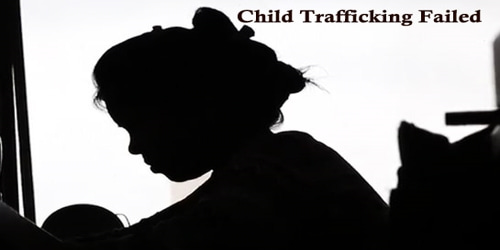 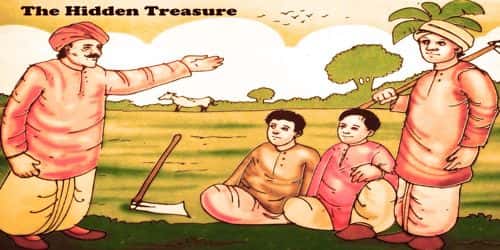 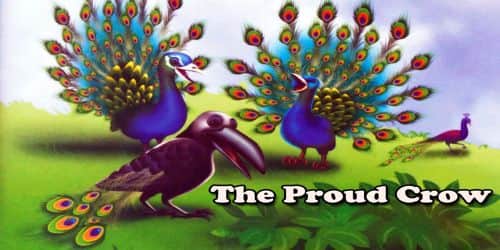