Planet formation necessitates growth through at least 12 orders of magnitude in spatial scale, from micron-sized dust and ice particles to bodies with radii of thousands or tens of thousands of kilometers. Planetary migration occurs when a planet or other body in orbit around a star interacts with a disk of gas or planetesimals, causing its orbital parameters, particularly its semi-major axis, to change. Exoplanet hunters have discovered nearly 1800 planets beyond the Solar System in the last two decades, with more than twice that number of potential candidates still awaiting confirmation.

The most likely explanation for hot Jupiters is planetary migration (exoplanets with Jovian masses but orbits of only a few days). According to the widely accepted theory of planet formation from a protoplanetary disk, such planets cannot form so close to their stars because there is insufficient mass at such small radii and the temperature is too high for the formation of rocky or icy planetesimals.

As surprising as it may seem to some, it is widely accepted that planetary migration has significantly shaped and influenced the architecture of the Solar System. It has also become clear that if terrestrial-mass planets form while the gas disk is still present, they may be subject to rapid inward migration. This may affect the formation of the cores of the giant planets (which have masses of the order of 10 to 1000 Earth masses), if those planets form via the core-accretion mechanism.

Gravitational interactions between a planet and its protoplanetary disk cause the planet’s orbit to shift toward or away from its star. Migration rates for low-mass bodies are poorly constrained, but giant planets are relatively well understood. Significant migration will have an impact on the details and efficiency of planet formation in both cases.

Planet migration can result in planets being caught in resonances and chains of resonances if their orbits converge. The planets’ orbits can converge if the inner planet’s migration is stopped at the inner edge of the gas disk, resulting in a system of tightly orbiting inner planets; or if migration is stopped in a convergence zone where the torques driving Type I migration cancel, such as near the ice line, resulting in a chain of more distant planets.

Planets form in “protoplanetary disks” of gas and dust that orbit a central star. The radius of a planet’s orbit can change after it forms in the disk due to gravitational forces between the planet and material in the disk. Planets can migrate from their original location in this manner, which explains the diversity of exoplanets (an exoplanet is a planet outside our Solar System). Many questions about unusual exoplanet orbits have been answered by understanding how our own planetary system evolved, but there is still much to learn. 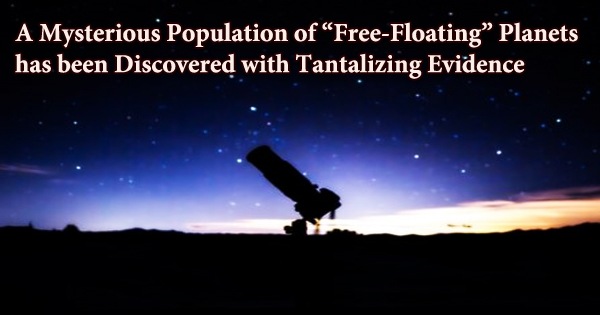