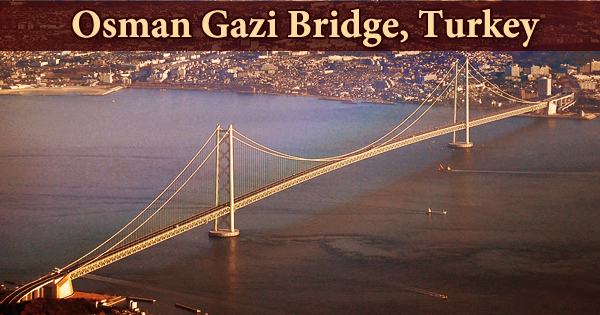 The Osmangazi Bridge (Turkish: Osman Gazi Köprüsü) is a suspension bridge that spans the Gulf of Izmit, also known as Izmit Bay, on the eastern edge of the Sea of Marmara, near the city of Izmit and about 50 kilometers south of Istanbul, Turkey. The Osmangazi Bridge, at 2,682 meters in length, is the world’s fourth-longest suspension bridge and the second-longest in Europe. The bridge connects the Turkish city of Gebze with the Yalova Province and spans the gulf, carrying the O-5 highway. The bridge was inaugurated on July 1, 2016, and it is now Turkey’s longest suspension bridge and the world’s fourth-longest suspension bridge (sixth-longest as of 2021) by the length of its central span. The six-lane bridge (three lanes in each direction) is part of Turkey’s largest freeway project, which also includes the 409-kilometer Gebze-Izmir Motorway that connects Istanbul and Izmir. The bridge, which has one of the world’s longest central spans, will accommodate more than 40,000 vehicles a day and will cut the distance between Istanbul and Izmir by 140 kilometers, cutting travel time from eight to four hours. The bridge was first opened to the public in June 2016, after construction began in March 2013. The suspension bridge has a total length of around three kilometers and a free span of 1,550 meters between its towers. The bridge is constructed in one of the world’s most seismically active regions, putting additional demands on its architecture. The anakkale 1915 Bridge, which is currently under construction across the Dardanelles strait and will be the world’s longest suspension bridge when completed in 2022, is expected to surpass the length of the bridge. The $1.3 billion bridge is named after Osman Gazi, the Ottoman Empire’s founder, and first sultan. The bridge would reduce travel time between Istanbul and the country’s western provinces significantly. Following an international Build-operate-transfer tender held in April 2009, the bridge was awarded to a joint venture (NOMAYG JV) comprised of five Turkish companies (Nurol, Özaltın, Makyol, Yüksel, and Gocay) and one Italian construction company Astaldi. In 2010, a contract for the entire highway from Gebze to Bursa, expected to cost ₺ 11 billion was signed.

The Osman Gazi Bridge, or “Izmit Bay Bridge,” was built between 2013 and 2016 over the Sea of Marmara in Turkey’s Izmit Bay. It is the world’s fourth longest suspension bridge. The construction of the more than 1.5-kilometer bridge revolutionized travel between the north and south of the country, allowing passengers to cross the sea in just three minutes rather than the one-hour ferry trip or the high-traffic 100-kilometer detour over land. The bridge was designed to blend in with the surrounding landscape and seascape, with components that are similar in color, finish, and geometric configuration. The girder of the bridge has a delicate, aerodynamically refined deck edge, giving the impression of an elegant ribbon of highway suspended over the water. Transition piers and anchor blocks complement the bridge’s design and add to its opulence. The bridge was built in one of the world’s most earthquake-prone regions, putting additional demands on its construction. The steel pylons is built on a concrete base that sits on a wide gravel bed and allows the pylons to slip on in the event of a major earthquake, making the bridge earthquake-resistant. The bridge was built with 34,000 tons of steel from ArcelorMittal Galaţi in Romania; it is the world’s fourth longest suspension bridge. In June 2016, the bridge became operational. The bridge has become a heavily traveled path across Turkey, serving both Turkish residents and international companies transporting goods between Asia and Europe. The Osman Gazi Bridge was fitted with 390 integrated seismic sensors to continuously track the earthquake-prone environment, which also raises the alarm in cases of excessive vibration. The sensors also keep track of the local infrastructure’s stability, longitudinal and lateral strain, and stress loads on the road sections leading up to the main span. Any minor deformation or damage is observed and identified immediately. The bridge was built with an estimated 85,000 tons of steel. Special sensors are installed in internal chambers, bridge towers, decks, and sheathed suspension cables to detect any changes in the steel frameworks, such as corrosion. At the inauguration ceremony, Turkey’s superstar professional motorcycle racer Kenan Sofuoğlu set a new record. On the bridge, he raced his sports bike at 400 kilometers per hour. 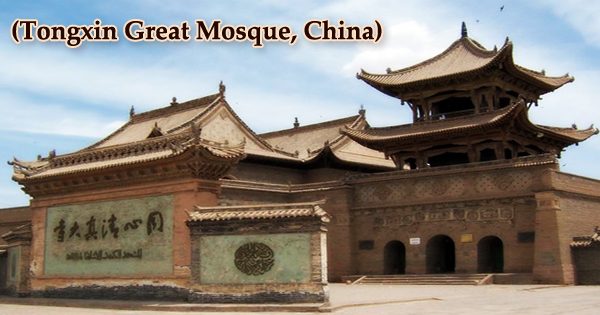 A visit to a historical place/building (Tongxin Great Mosque, China) 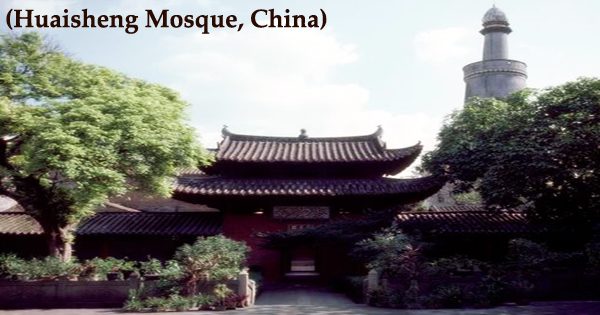 A visit to a historical place/building (Huaisheng Mosque, China) 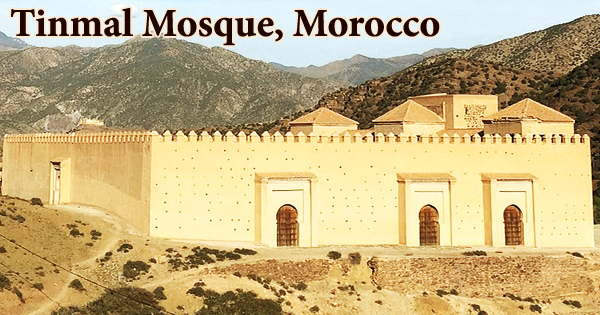