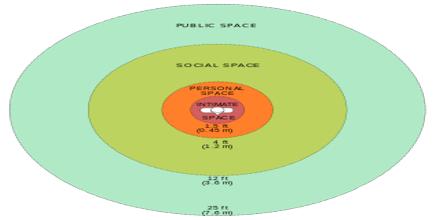 Operationalization is the process of defining a fuzzy concept so as to make the theoretical concept clearly distinguishable or measurable, and to understand it in terms of empirical observations. It refers to the process of specifying the extension of a concept—describing what is and is not a part of that concept. It s used to specifically refer to the scientific practice of operationally defining, where even the most basic concepts are defined through the operations by which we measure them. Operationalization is often used in the social sciences as part of the scientific method and psychometrics.