Home Other My First Interview for a Job 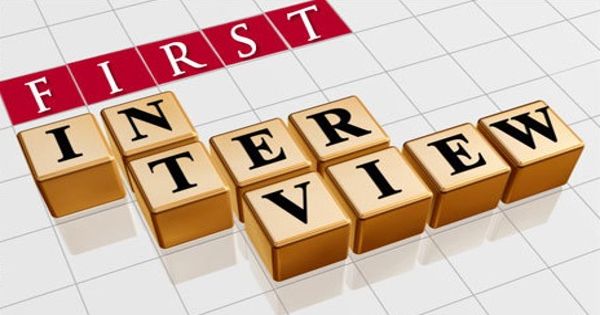 My First Interview for a Job

I had passed the higher secondary examination when I had to give up a further student. I had to be earning something to help the family budget. I scanned the ‘wanted columns of newspapers’ and put them in applications. One day a letter came to me from an office; I was asked to paper for an interview on a particular date just at 10 a.m. I was both happy and nervous; I was the only teen. However, I had asked for it, and so I must go.

On that particular morning, I got ready. I put on the best clothes. They were not showy, but they were clean and decent. I took particular care to clean and polish my pair of shoes. Knowing the difficulties of transport, I started with plenty of time on hand.

I reached the office before the appointed time. I went up to the manager’s room and showed my letter to the bearer. He took the letter and asked me to wait in a room nearby. I found there others waiting. One of them was particularly well-dressed. He was quite an at ease and seemed hard to notice us. The others were like me, nervous and anxious to get the thing over. Two others came in but I was so very ill at ease that I could only glance at them.

Just at ten, the smart one was could in. he went smartly enough but his shoes creaked, which was not very pleasant. He was so much in haste that he tripped a little on the door-mat and therefore shot into the room rather than made a decent entry. My turn came third I was trembling. I think but I went quietly and entered closing the door carefully behind me. I made a bow and advanced. The manager asked me to be seated. He took out my application. He asked me why I was giving up my studies. I explained to my family circumstances. All the time I was speaking, he took me in from top to bottom. He remarked that I seemed to be too young for the job. I said that I was willing to learn and to work as hard as nay. “Have you any other plans?” he asked me. I said that if I got the job, I would spend something to improve my qualifications by joining an evening class. He asked me if I was interested in sports and had any hobbies. I said I played football and was learning to play the violin for the last few months. “Young man”, he said, “If we do select you, you will have to work right from the bottom and work your way up. Merit, you may be sure, will always be rewarded, but only after you have shown it. Would you care to join us on these conditions?” I replied that I was young and a novice and I cannot expect anything better. But if I fail, it will not be due to any lack of willingness on my part. He thanked me and gave me his hand to shake. I then went out.

I come out of the room, and made straight for the stairway, and went home. It was my first interview, and I know it would not be the last. So I was not very much excited. On the contrary, I felt easy that I had gone through it and got some experience.

But I did get the job all right. And here I am writing this essay on leave from office, sitting for my first university examination. 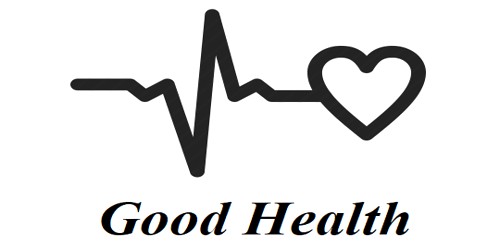 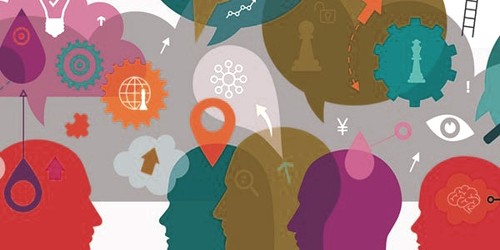 Some funny people I have met 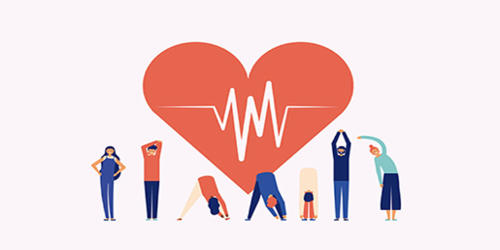