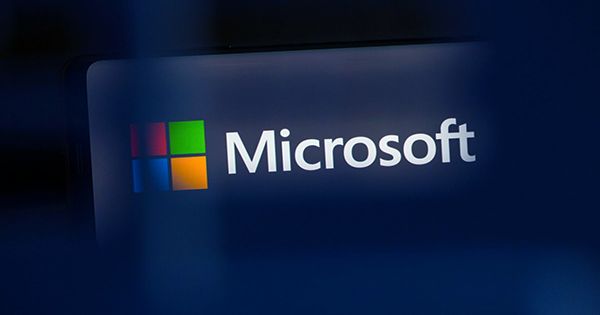 Today, we take the cloud for granted as a method of distributing and developing software, but this was not always the case. Companies like Microsoft, for example, used to sell the majority of their software in boxes or as big on-prem installs within client data centers less than a decade ago.

As the firm began to consider what the future of computing might look like about 2012, it became evident that software will eventually migrate to the cloud.

Microsoft would have to go through a protracted process of altering internal procedures and persuading customers that the cloud was a better way to offer software.

It is crucial to remember that back then, whether we are talking about Office or SharePoint, the company’s content management system, software built over extended multiyear cycles and released as a single large update.

Because they had designed systems to function with a prior version, and upgrading came at a high cost, not every customer updated. As a result, current users frequently utilized older versions and missed the latest advancements that Microsoft had invested enormous efforts in developing.

Today, Microsoft’s cloud software business is thriving – in the company’s most recent earnings report, the productivity and business category, which includes Office 365 and other cloud productivity products, alone pulled in $15 billion in sales (this category also includes LinkedIn revenue).

This is up 22% over the previous year. By the way, the number includes boxed software, which still offered in some areas of the world. In case you are curious, boxed software sales fell 13% during the same time, as businesses and people increasingly opted for the cloud.

At TechCrunch Sessions: SaaS last month, I spoke with Jared Spataro, corporate vice president of Microsoft 365. He was at Microsoft at the time of the firm’s cloud transition, and we spoke about what it took to make such a significant move and how the company persuaded frequently skeptic customers that the cloud was the way to go.

Nobody enjoys a significant shift, and for most consumers looking at the cloud in 2012, it appeared like a large uncertainty. Sure, there were successful SaaS firms at the time, Salesforce being one of them, but they were considerably smaller than they are now. There was still a lingering impression that the cloud was a risk. “Of course, we had similar talks with customers when we initially started thinking about making the shift from our former model to the cloud, and I’ll never forget people saying, “No way, don’t go chasing that.” This is not anything we are interested. Spend your money where we want you to develop the product, not where we want you to spend it,” Spataro said. 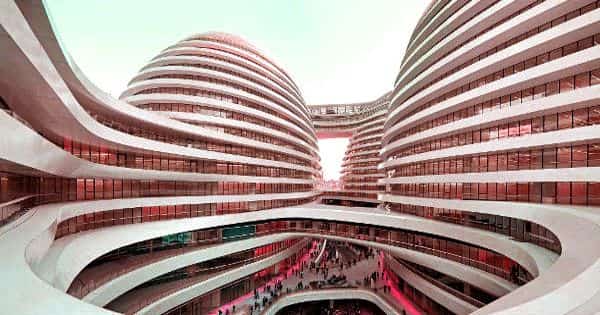 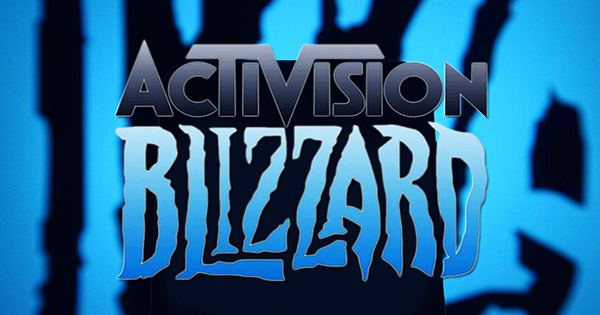 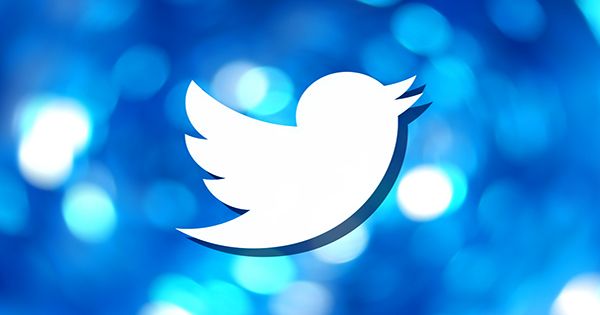