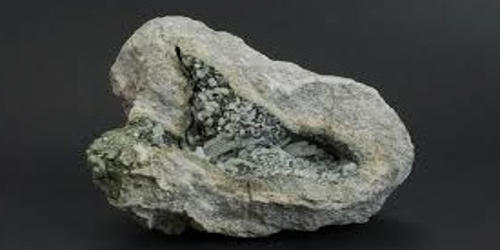 Meionite is the calcium-rich end member of the Scapolite series. It is a tectosilicate belonging to the scapolite group with the formula Ca4Al6Si6O24CO3. It is very similar and often indistinguishable from Marialite, the other end member of the series. Some samples may also contain a sulfate group. It is a mineral consisting of an aluminosilicate of calcium with other anions (as sulfate, carbonate, and chloride) and being isomorphous with marialite. 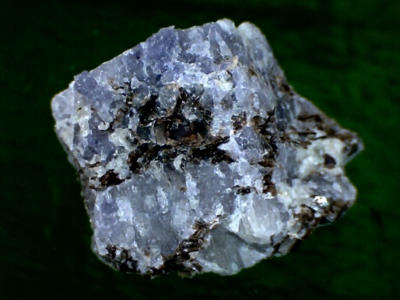 Meionite is a calcium aluminum silicate carbonate mineral that is a member of the Scapolite Group of minerals that also includes Marialite. Crystals are often short and stout with a slightly angled or pyramidal termination, or long and prismatic. Crystals can be very large and fat, and are often intergrown in groups of such crystals or are columnar. Also grainy, massive, and crudely as formed crystal masses.