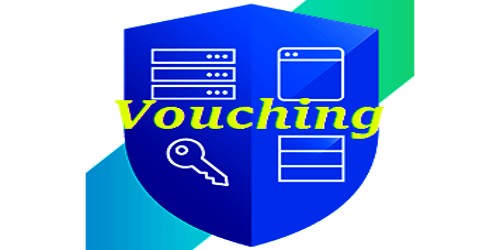 Voucher is known as the evidence for the support of a transaction in the books of account. It may be a bill, receipts, requisition form, agreement, decision, bank paying slip, etc. To vouch means to search for evidence and verify a claim asserted. It is a technical term which refers to the inspection by the auditor of documentary evidence supporting and substantiating a transaction.

Simply stated, vouching means a careful examination of all original evidence i.e invoices, statements, receipts, correspondence, minutes and contracts etc. with a view to ascertain the accuracy of the entries in the books of accounts and also to find out, as far as possible, that no entries have been omitted in the books of accounts.  Auditors confirm that the amounts mentioned in each transaction are truthful, disclosing the nature of a transaction, and its authorization. Therefore, vouching is the act of testing the truth of entries appearing in the primary books of accounts. It is initial for auditing. 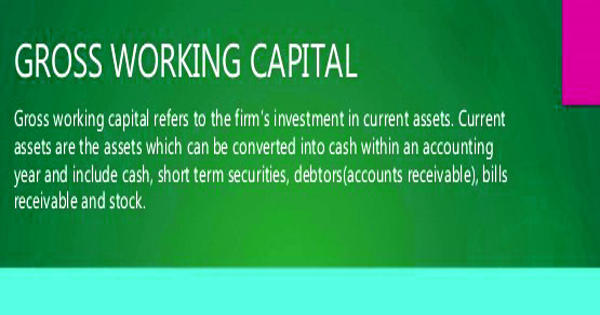 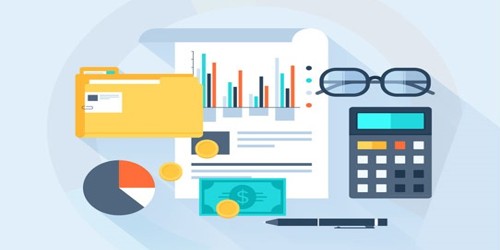 Allocation of Expenses in Departmental Accounting 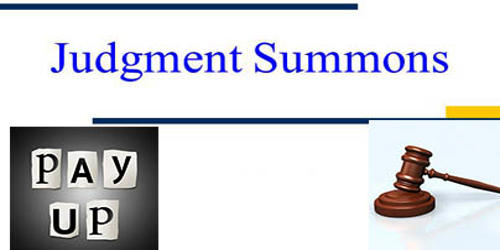 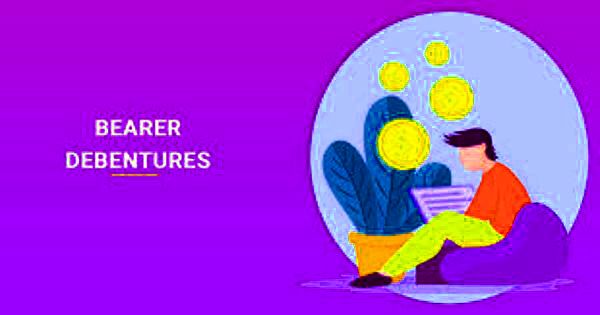