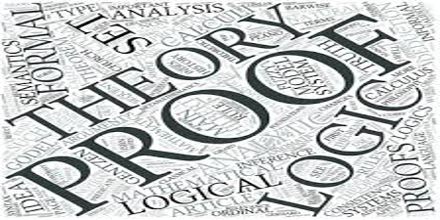 Mathematical Proof is the process of starting with an assumption, or a statement which is given, and, by using logical argument, arriving at a conclusion. In mathematics, a proof is a deductive argument for a mathematical statement. In the argument, other previously established statements, such as theorems, can be used. Example: Prove that sum of an even number and an odd number is always odd.

Lecture on Length and Area