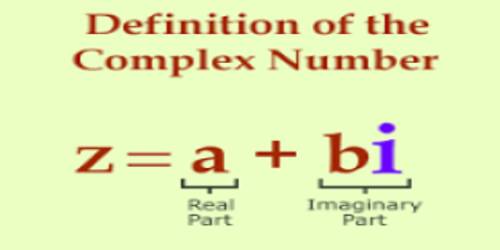 The introduction of complex numbers plays a very important role in the theory of numbers.

Every number was positive after you squared it. So you couldn’t very well square-root a negative and expect to come up with anything sensible.

In other words, in an ordered pair (a, b) of two real numbers a and b is represented by the symbol a + ib (where i = √-1) then the order pair (a, b) is called a complex number (or, an imaginary number). 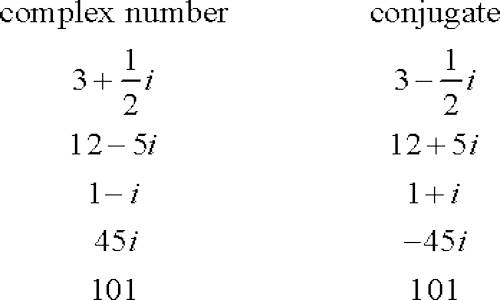 For this reason, the real number a is called the real part of the complex number z = a + ib and b is called its imaginary part.

Complex numbers are useful abstract quantities that can be used in calculations and result in physically meaningful solutions. However, recognition of this fact is one that took a long time for mathematicians to accept.

Evaluating an Expression with Variable 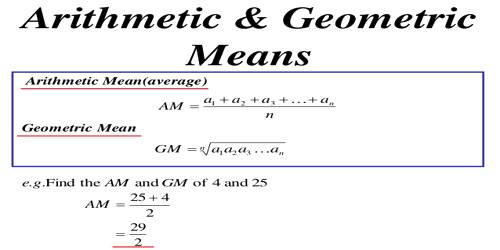