Home Other Man Is The Architect Of His Own Fate 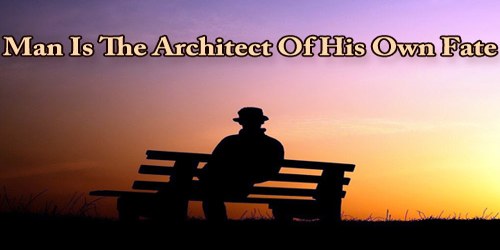 There is no doubt about the fact that man makes or mars his own fate. Fate does not make the man. Many people think that the course of a man’s life on earth is decided by fate, but this is a wrong idea. A man’s future depends on his own self. If he wastes his time in idleness, or depends too much on others or loses heart in the face of difficulties, he will fail in life. If, on the other hand, he makes proper use of his time and opportunities, and follows his aim in life with patience and perseverance, success is sure to come to him. Even ordinary abilities will bring him success if he makes good use of them. If man were not the master of his own fate, he would not have succeeded in annihilating early distances through the discovery of the wheel. He is after now mastering the secrets of outer space to transport him into space to experience a new mode of living. Man wishes to exploit the resources of nature through continuous research and development in the realm of technology. He has made the best use of his intellect. That is why he has access to modern conveniences of living. That shows the writ of man lies in his own hands. He is not a playful tool in the hands of fate. He shapes his own fate in the world. Shakespeare supports this view. One of the characters in ‘Julius Caesar’ addresses Brutus by saying: ‘Fault lies not in our stars, but in our own selves that we are underlings’. It is a realistic observation. Stars are powerless to determine the fate of human beings. It is a different matter that those who possess a weak will fall prey to superstitions and begin to ascribe their failures to external forces of nature. In fact, history abounds with examples of men rising to greatness from a humble beginning merely by their own exertions. Man is the master of his own destiny. It is he who makes or unmakes it. On the other hand, we often come across men endowed with abilities failing in life. This is because they did not make proper use of their time and opportunities but wasted them in idleness. Their abilities thus got rusted and hence became useless. So it is we that make or mar ourselves, or our fate. 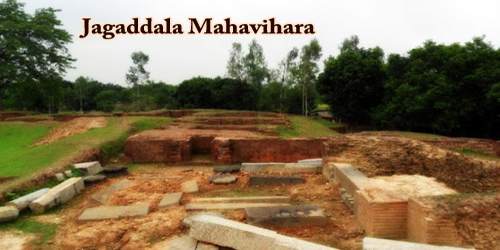 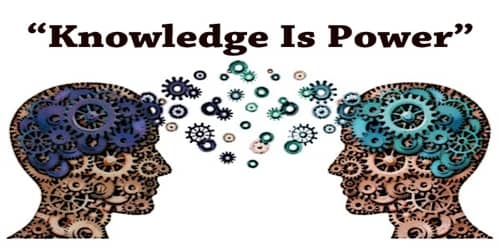 Paragraph On Knowledge Is Power 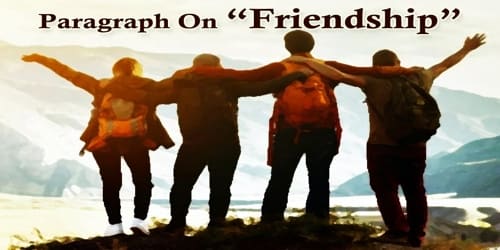 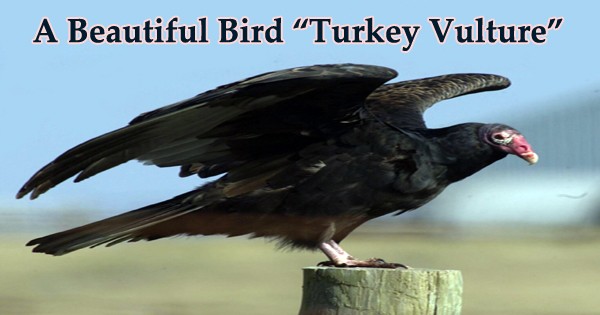