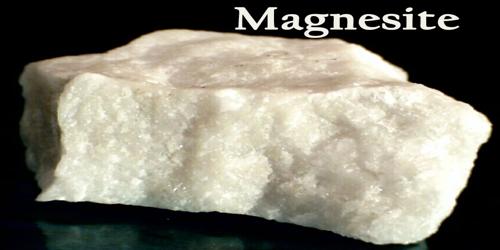 Magnesite (MgCO3) is a white, colourless, or lightly tinted mineral consisting of naturally occurring magnesium carbonate in hexagonal crystalline form, which is a source of magnesium and also used in the manufacture of refractory bricks. Magnesium-rich olivine (forsterite) favors production of magnesite from peridotite. Iron-rich olivine (fayalite) favors production of magnetite-magnesite-silica compositions. 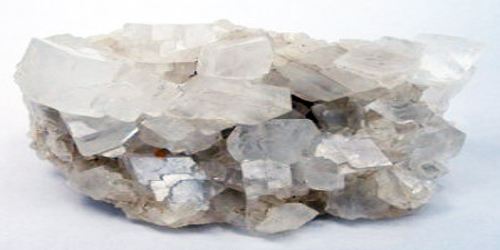 It can also be formed by way of metasomatism in skarn deposits, in dolomitic limestones, associated with wollastonite, periclase, and talc.

Magnesite belongs to the calcite group of minerals, a group of related carbonates that are isomorphous with one another. They are similar in many physical properties, and may partially or fully replace one another, forming a solid solution series. All members of the calcite group crystallize in the trigonal system, have perfect rhombohedral cleavage, and exhibit strong double refraction in transparent rhombohedrons.

Occurrenses, Formation and Properties of Magnesite 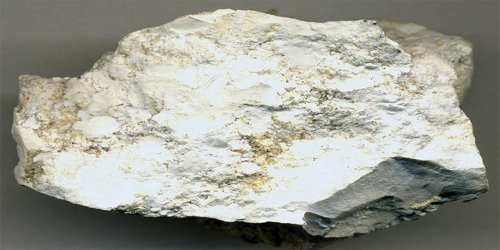 The mineral has formed as an alteration product from magnesium-rich rocks or through the action of magnesium-containing solutions upon calcite. Notable deposits are those at Radenthein, Austria; the Liaotung Peninsula, Liaoning Province, China; and Clark County, Nev., U.S. Iron is usually present, and a complete chemical substitution series exists between magnesite and siderite in which iron replaces magnesium.

Magnesite can be formed via talc carbonate metasomatism of peridotite and other ultramafic rocks. Magnesite is formed via carbonation of olivine in the presence of water and carbon dioxide at elevated temperatures and high pressures typical of the greenschist facies. It can also be formed via the carbonation of magnesium serpentine (lizardite) via the following reaction:

Magnesite is not common in well formed crystals. Crystals are rhombohedral, sometimes single but more commonly in groupings and as cleavage fragments. Crystals may also be groupings of thin hexagonal plates, or as prismatic crystals. The most common form of Magnesite is in massive, compact, porous masses that are dull in luster. Also occurs grainy, coxcomb, botryoidal, in groups of thin, prismatic needles, and as small rounded balls. 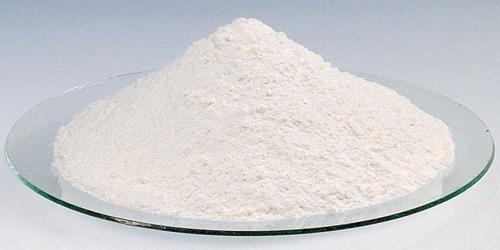 Magnesite is an important ore of magnesium, and used as insulating material. White Magnesite is also used as a minor collector’s gemstone, polished into beads and spheres as well as carved into figures. These forms of Magnesite often have black or brown rock veins running through the mineral.

Magnesite can also be used as a binder in flooring material. Furthermore, it is being used as a catalyst and filler in the production of synthetic rubber and in the preparation of magnesium chemicals and fertilizers. 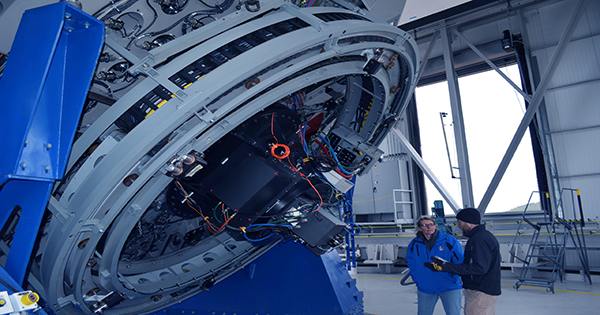