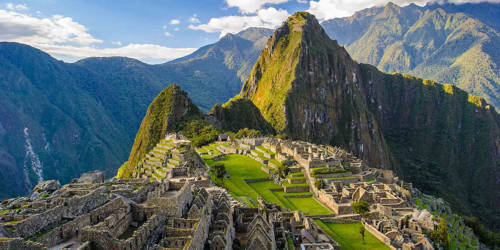 The Machu Picchu is a breathtaking sight. One has to climb 2,500 meters up the Andes mountains to visit it. Down below are forests and dense bushes that hide it from view.

Nestled between two peaks, the Machu Picchu complex was built between 1460 and 1470 AD. Comprising 200 buildings, mostly residences, temples and storage structures, it was a royal and religious estate serving the first great Incan Emperor Pachacuti. Today these structures remain as solid as when they were first constructed, although smallpox ravaged the Incan communities in the 16th century and by 1527, half of the population had been wiped out. When the Spanish conquerors came in 1532, Machu Picchu was abandoned.

The re-discovery of Machu Picchu revealed many archaeological wonders. The structures were professionally built with granite blocks fitted together perfectly without the use of mortar. What makes it even more amazing is that the interlocking blocks are of different sizes and shapes. Each block is multi-faceted, and some have more than thirty faces! Moreover, the joints are so tight that only razor-thin instruments can fit between the blocks. The ancient builders must have used bronze and stone implements to cut the blocks and sand to smoothen them.

There are other marvelous aspects of Machu Picchu. One is the beautiful harmony between its structures and the rocky landscape. The existing stone formations were used in the construction of towers, walls and columns. Sculptures were carved into the rocks and temples perched precariously on cliff edges. Another impressive aspect is the design of the residential area. Houses surround village squares and are connected by roads and alleyways. Stone cisterns and channels were built for water to flow through. The agricultural system is also astonishingly advanced, utilizing efficient terracing and irrigation methods to plant the main crops, which were potato and maize.

Hiram Bingham, the American historian who rediscovered the Mach Picchu in 1911 mistook it for the lost city of Vilcabamba, the last capital of the Incan Empire. Nevertheless, this archaeological find is considered the most spectacular in the world. 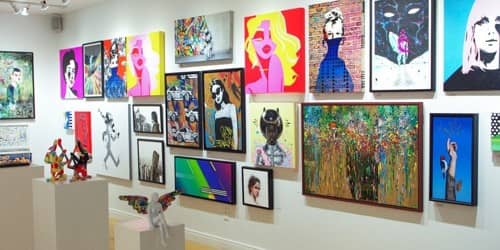 Speech on a Visit to an Art Gallery 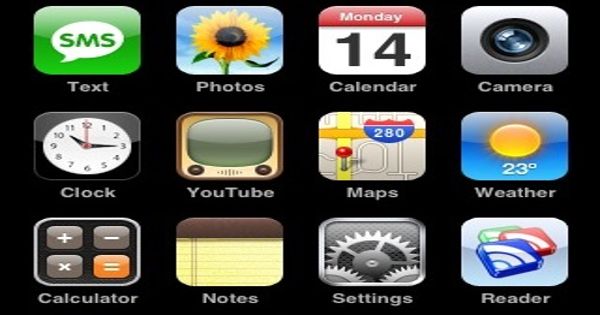 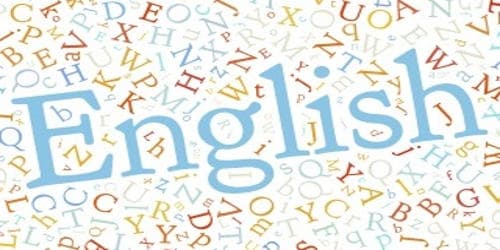 Numbers: personal experience and use