Years ago, engineers and scientists projected that lithium-ion batteries would improve if additional silicon could be added. The prediction was accurate in the lab, but only momentarily. The material had a drawback; after repeated charging, it became brittle. Sila appears to believe the issue has been resolved. The business said that their silicon anode material would be used in an electric G-Class starting in 2025 along with its key partner Mercedes-Benz. That means that Sila is not only confident in its technology’s ability to fulfill the stringent standards of the manufacturer, but also in its ability to create enough of the material in a sufficient amount to provide the blocky SUV a respectable range.

The firm was started with the intention of switching from graphite anodes to silicon anodes, and it has spent more than a decade perfecting its silicon anode. CEO Gene Berdichevsky also created the battery for the Tesla Roadster. It seems like your perseverance is paying off. Since graphite provides lithium ions with a stable home during charging, almost all lithium-ion batteries used today use it. But compared to silicon, specifically, graphite isn’t extremely energy dense. Graphite has to dedicate six carbon atoms in order to store one lithium ion. However, a silicon atom may cling to four lithium ions.

Today, Mercedes-Benz revealed that the 2025 extended-range version of the electric G-Class will use Sila’s energy-dense silicon anode. According to Sila, their silicon anode material may increase energy density by 20% to 40% over current cells, allowing battery packs that take up the same amount of space to go further. The blocky, powerful G-Wagen from Mercedes will benefit from the added density. In a $219 million Series E round in 2019, Mercedes made its initial investment in Sila. The business said earlier this month that it has acquired a 600,000-square-foot plant in Moses Lake, Washington.

Just in time for the G-Class, the factory is anticipated to begin producing battery components in late 2024 and complete full production in early 2025. Depending on how manufacturers wish to incorporate silicon anode material into their cells, it should produce enough silicon anode material for 100,000 to 500,000 EVs. The Whoop 4.0 fitness tracker, a little gadget with a battery that is a minuscule portion of what is required for an EV, uses Sila’s technology today. Sila will be able to refine its production process on a lesser scale, ironing out any problems before scaling up 100 times to produce the numbers required by automakers. 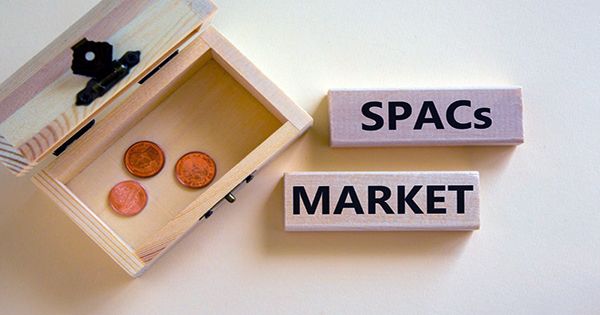 Circle is a Good Example of why SPACs can be Useful 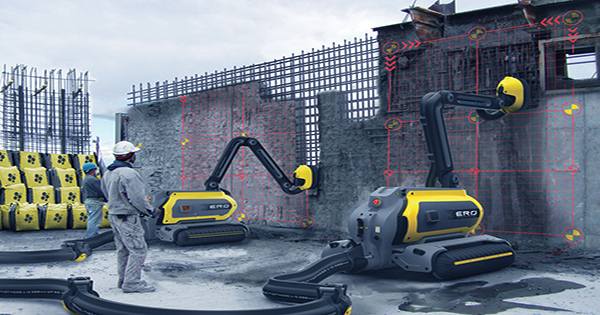 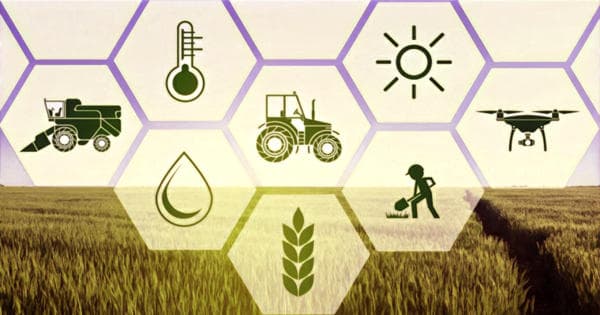 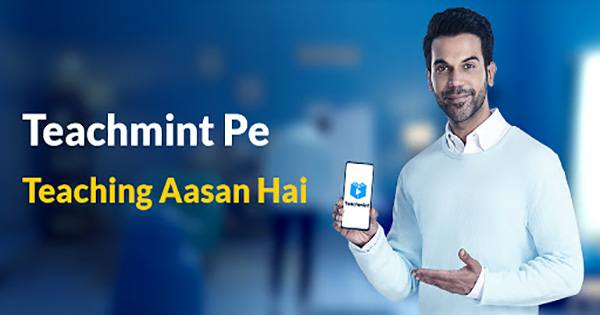