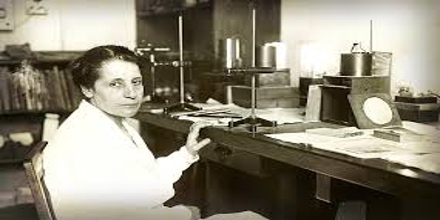 Lise Meitner (1878 – 1968) Austrian-born Swedish nuclear physicist. Born in Vienna, she worked with radiochemist, Otto Hahn. They discovered the element protactinium and studied the effects of neutron bombardment on uranium. After leaving Nazi Germany in 1938, she continued her work at the Nobel Physical Institute in Stockholm. Lise and her nephew Otto Frisch, realized that the the uranium nucleus had been split. They called the process “fission.” During the war, she refused to work on the atomic bomb. Many consider Lise Meitner the “most significant woman scientist of the 20th Century.”

How to Calculate Acceleration?