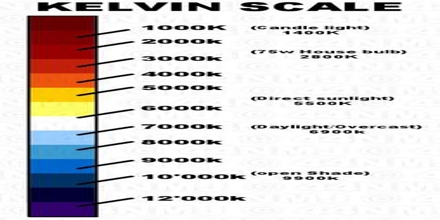 Principle objective of this lecture is to present on Kelvin Scale. The kelvin (symbol: K) is a unit increment of temperature and is one of the seven SI base units. The Kelvin scale is a thermodynamic (absolute) temperature scale where absolute zero, the theoretical absence of all thermal energy, is zero (0 K). The kelvin unit and its scale, by international agreement, are defined by two points: absolute zero, and the triple point of Vienna Standard Mean Ocean Water. This definition also exactly relates the Kelvin scale to the Celsius scale.

Microrovers: Current and Past Examples