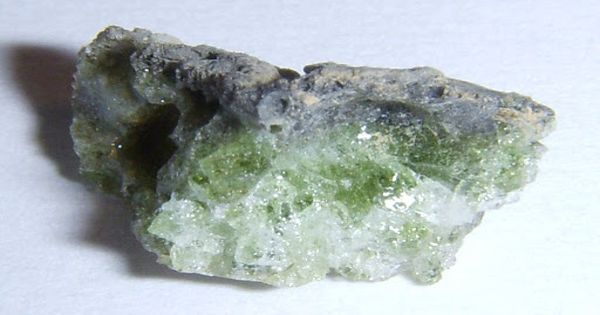 Lechatelierite is a natural silica glass that has the same chemical composition as coesite, cristobalite, stishovite, quartz, and tridymite but has a different crystal structure. It is silica glass, amorphous SiO2, non-crystalline mineraloid. It is an amorphous form of silicon dioxide (SiO2), lacking any crystalline structure, and is thus a mineraloid rather than a true mineral, although it is sometimes grouped with quartz.

Lechatelierite is a mineral, an amorphous form of silica formed by the fusion by the heat of silica and found in fulgurites. It is considered a mineraloid because it lacks a crystal structure.

Lechatelierite is a mineraloid as it does not have a crystal structure. It can be formed in a number of ways. Although not a true mineral, it is often classified in the quartz mineral group. One of the most common ways that this occurs naturally is through the high-temperature melting of sand during a lightning strike; this produces a specific form of lechatelierite called “fulgurite” which is often hollow, irregular, and tubular.

One common way in which lechatelierite forms naturally is by very high temperature melting of quartz sand during a lightning strike. It can also be formed through the shock metamorphosis of sand or even silica-rich rocks, such as sandstone or granite, by the high pressure of meteorite impact cratering, and is thus a common component of ejecta. The result is an irregular, branching, often foamy hollow tube of silica glass called a fulgurite. Not all fulgurites are lechatelierite; the original sand must be nearly pure silica. It can form when lightning strikes sand or other very silica-rich sediments and rocks, creating structures called fulgurites, hollow tubes that are often irregular and branched.

Lechatelierite also forms as the result of high pressure shock metamorphism during meteorite impact cratering and is a common component of a type of glassy ejecta called tektites. It also forms by the impact of meteorites, melting silica-rich sand. It is the major component of the impact glass called Libyan Desert Glass. Lechatelierite can even be formed by the detonation of nuclear weapons, a phenomenon first observed following the Trinity nuclear test in 1945.

Lechatelierite was formed during the impact of a meteorite into a layer of Coconino Sandstone at Meteor Crater in Arizona. It is a mineral consisting of a vitreous or glassy silica formed naturally by the melting of quartz sand as a result of lightning or occasionally the heat of impact of meteorites. During the rapid pressure reduction following the impact, steam expanded the newly formed lechatelierite. The shattered and expanded glass has a density less than that of water.

Lechatelierite may also form artificially, a unique example being the trinitite produced by melting of quartz sand at the first nuclear bomb explosion at Trinity Flats, White Sands, New Mexico. 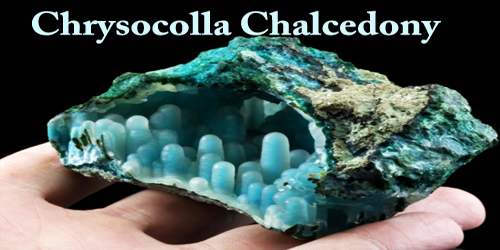 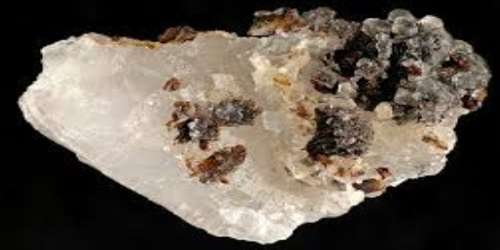 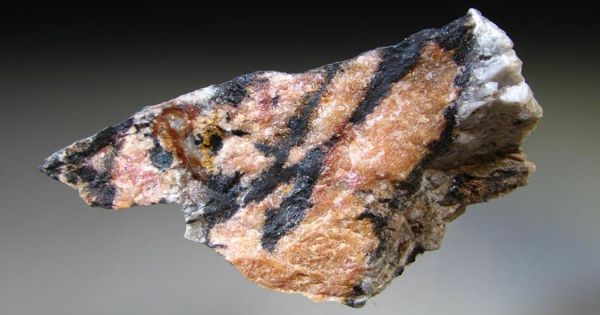 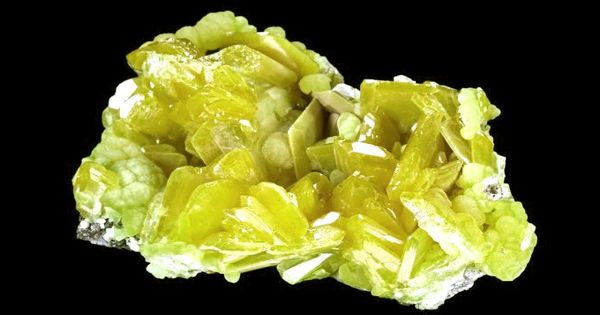