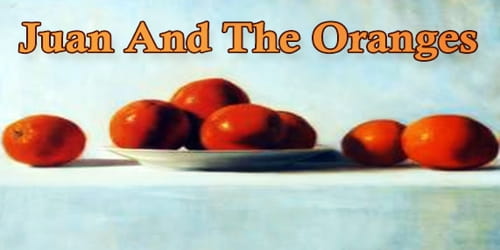 There was once a boy named Juan Pusong. Though very lazy by nature, Juan was very good at playing tricks on people and he did not even spare the parents of his mischiefs. He had even managed to convince his own mother that he was a great seer and possessed visionary qualities. Overjoyed at the knowledge of his son’s unique abilities, Juan’s mother told everyone about the unique powers that he supposedly possessed. The news about Juan the seer spread far and wide and many people came from far and wide to have an actual experience of his powers. The trickster that Juan was, he always found ways to deceive others and prove that his powers were for real.

One day, Juan came back from school to find a captain waiting for him at home. He had come to visit Juan and test his abilities.

“Well Juan you know…” said the captain, “…I have never seen a genuine seer in my life. So I doubt your abilities. But if you can prove me wrong, I will reward you handsomely.”

Juan’s eyes sparkled at the thought of making some quick income. He asked what he had to do.

“You see, I have come after a long journey in the sea. Some days ago, we had stopped at a distant island where we found a lot of orange trees. I have brought a lot of oranges from there and my ship is at present loaded with these fruits. I want you to tell me how many seeds the oranges in my vessel contain?”

“Where is the ship now?” asked Juan.

“My ship is anchored in the local harbor. I plan to stay in the land for some days now.” replied the captain.

“Kindly allow me time for a day. I will meditate at night and give you the exact answer tomorrow morning.”

The captain agreed to this and went away. Juan slept for the rest of the day and as night fell, he went out of his house and walked to the local harbor. He swam out to the vessel that the captain spoke about and hid in the water under the ship’s stern.

“If I could only know where they have kept the oranges, I would have cut one of those and saw how many seeds it contained.” he thought.

Just then, Juan heard the sound of some footsteps. He sunk deeper into the water to hide as he saw the captain approaching near the ship with some of his men, possibly his crew members. They sat on some barrels placed closeby and began to have a light conversation. Juan could clearly hear what they were saying.

“Sir, we have got some good fruits this time. We will get a good price for these in the local markets.” said one of the crew members.

“Indeed!” replied the captain, “These are bigger than normal oranges and taste better. These are sure to fetch us some good profit.”

“I’m lucky!” thought Juan, “they are talking about this very matter of the oranges. Now if I can only know where they have kept them.”

“I have tasted two of these oranges” one of the men suddenly spoke out “these are different from any in this country.”

“Did you notice that these contain but one seed. It is easier to have them.” remarked another one.

Juan had learned all that he needed to know, so he swam back to the shore. He went back home and had a good night’s sleep.

When the captain arrived the next morning, Juan announced that he was ready for the trial. Juan’s parents were also present there. The captain brought out an orange from his pocket and gave it to Juan’s father.

“After Juan gives his reply, cut this orange in half and you will see the truth for yourself.”

Then he turned to Juan and asked what the answer was.

Juan pretended to concentrate for a while in the manner of a seer. Then he opened his eyes and told,

“There is only one seed in this orange that you have brought as well as the ones in the cargo of your ship.”

The captain was astonished to hear the right answer. Juan’s father cut the orange and only one seed was found in it. Juan was paid a large sum of money and the captain admitted that the boy was indeed a seer. Thereafter, Juan Pusong obtained a great reputation throughout the country and became very popular. 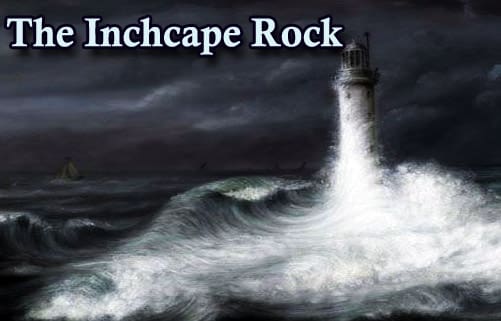 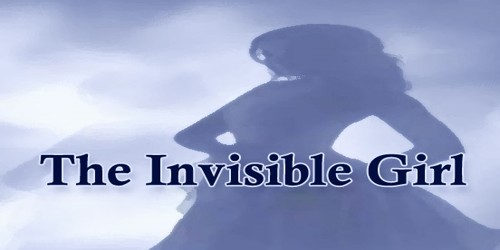 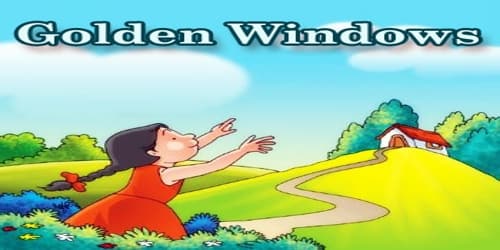 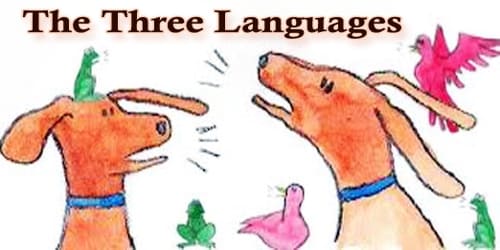