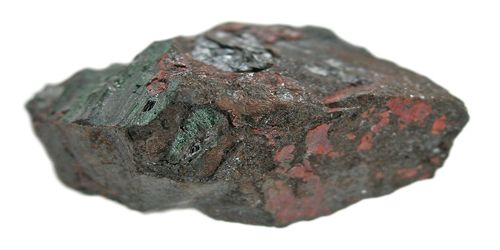 Jacobsite is a manganese iron oxide mineral. It is in the spinel group and forms a solid solution series with magnetite. The chemical formula is MnFe2O4 or with oxidation states and substitutions: (Mn2+, Fe2+, Mg) (Fe3+, Mn3+)2O4. It is a black magnetic isometric mineral consisting of an oxide of manganese and iron and constituting a member of the magnetite series.

It was first described in 1869 and named for the Jakobsberg Mine, Nordmark, Filipstad, Värmland, Sweden. 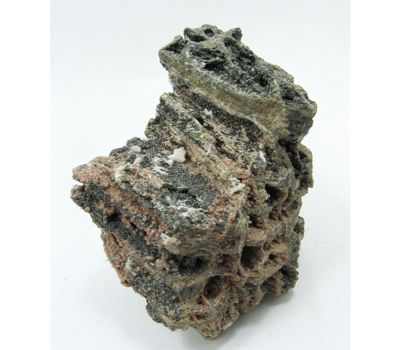 Jacobsite forms opaque to translucent, black to brownish black crystals or coarse to fine granular masses with metallic to a submetallic luster. It is a manganese iron oxide mineral, a member of the magnetite, series of spinels.

Occurrence: A primary mineral or an alteration product of other manganese-bearing minerals in some metamorphosed manganese deposits.

It occurs as a primary phase or an alteration of other manganese minerals during metamorphism of manganese deposits. Typically associated minerals include hausmannite, galaxite, braunite, pyrolusite, coronadite, hematite, and magnetite. 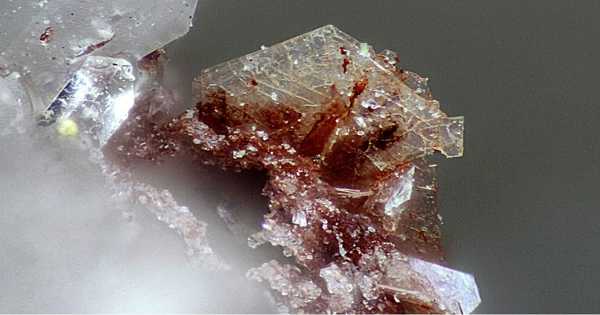 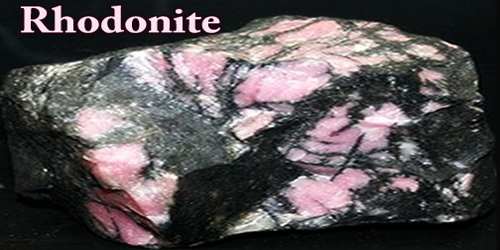 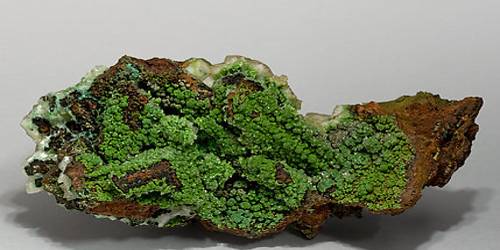 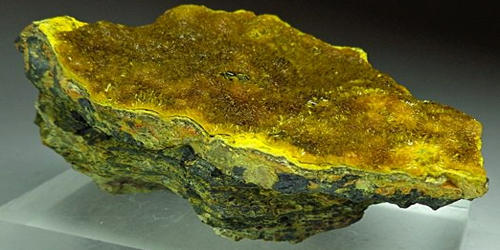