Home Science Plants and Animals In The Vicinity of Tasmania, Over 200 Dead Whales Had Been Towed Out to Sea The stranding of 230 pilot whales at a beach close to Macquarie Harbour on Tasmania’s west coast last week horrified Australians. The majority of whales perished, although some were salvaged. What to do with all the rotting whale carcasses was now a major issue.

In an effort to have the dead creatures ultimately sink to the ocean floor, authorities chose to tow them out to sea.

It is distressing to see such widespread whale strandings. However, in this instance, the fallout offers an exciting chance for scientific research.

The marine ecosystem is likely to see an amazing and unusual chain of events as the dead whales decay, which will finally result in a flurry of activity and new life.

A 600-ton difficulty: Even while mass whale strandings occur frequently, particularly in Tasmania, no one is entirely sure why.

14 sperm whales went stranded off King Island, northwest of Tasmania, a few days prior to this most recent episode.

Additionally, at Macquarie Harbour in 2020, about 470 pilot whales became stranded. While most of the carcasses were taken out to sea, some washed up and were left to rot on the beach—a completely natural occurrence.

But pilot whales are substantial creatures. Males can weigh up to 2,300 kg, which means that their decomposition takes a while. Carcasses are commonly buried because the smell of two tonnes of decomposing whale blubber quickly becomes intolerable.

Authorities chose to tow the dead animals out to sea this time. According to the ABC, it took over 11 hours for local salmon farm workers to dispose of 204 deceased whales, each weighing between 500 and 600 tonnes.

They were dumped into the Indian Ocean’s deep water after being dragged 40 kilometers by boats on a 400-meter-long rope.

While some carcasses may wash up on the coast, the most will probably be carried away by the tides and currents.

Shark poop: What happens to all that whale mass dropped at sea is the big mystery.

A dead whale initially has a tendency to float to the surface as it starts to decay and its insides fill with gas. Sharks and seabirds are likely to gorge themselves on the leftovers as this is happening.

Some people may worry that sharks drawn to whale carcasses could endanger humans.

Of course, there are more shark-human incidents in Australia and elsewhere. But they’re still extremely uncommon.

In 2012, a report submitted to the Western Australian government revealed that whale carcasses were a risk factor for shark attacks and advised caution while approaching a dead whale in the ocean.

The biggest number of the 26 shark attacks investigated, according to the same data, happened more than a kilometer offshore. Sharks are undoubtedly drawn to dead whales, but it is unclear from the statistics whether this attraction directly increases the risk of shark attacks on humans.

According to research, there is little chance that whale carcasses will wash up on shore, where it will be possible to see sharks scavenge. Therefore, the threat of shark encounters to humans appears to be incredibly low as long as the carcass is removed far from the shore and people keep their distance from it.

Death gives way to fresh life: The whale carcass will eventually begin to sink. The majority of marine life is found relatively close to the ocean’s surface, therefore if the water is shallow, much of the carcass’s remaining contents will be quickly consumed by scavengers after it reaches the sea floor.

But deep water has been used to dispose of these carcasses. Rich food sources are few and the deep ocean can be a desolate region. Thus, the discovery of a single whale carcass has the power to transform an entire ecosystem.

Around a deceased animal, new life and activity can quickly emerge. Scientists have researched this phenomenon, known as “whale fall,” occasionally utilizing remotely controlled vehicles. At least 12,490 creatures of 43 species have been found to survive on the North Pacific bottom thanks to whale fall.

Sharks from the deep ocean will make the most of the carcass. Other creatures like hagfish, octopus, crabs, lobsters, worms, and sea cucumbers will also participate. Bacteria continue to discreetly operate in the background at this time.

A single whale can feed animals during the scavenging stage for up to two years, according to the Natural History Museum of Britain.

The chemicals released by the decaying body are used by bacteria and other organisms to survive.

They are referred to as “chemotrophs,” and it was once believed that they could only be found in underwater volcanic vents where they used hydrogen sulfide as their main energy source. Based on a gas that smells like rotten eggs, research has demonstrated that a similar group of species congregates around dead and decaying whales, creating an entirely separate ecosystem.

The remaining bones can only be broken down by a select few species, and this process could take up to ten years.

Think about the impact of 204 whale falls in a small area of the water off Tasmania for a moment. They are likely currently creating connected marine metropolises, the likes of which are uncommon. 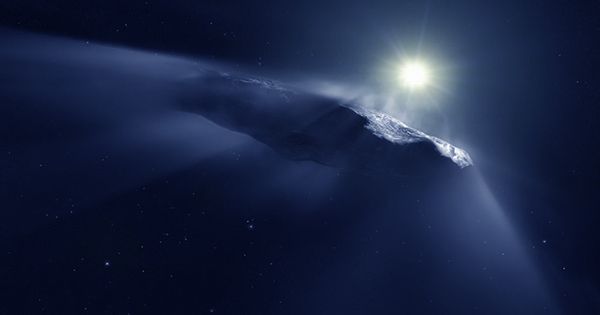 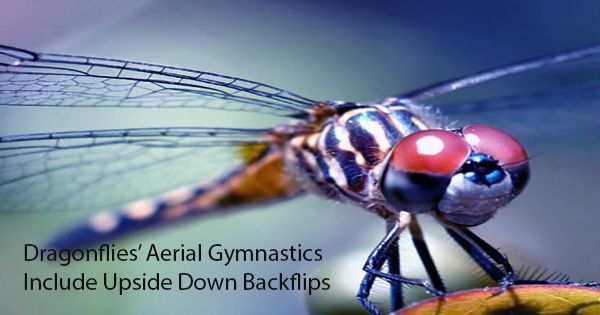