Biodiversity refers to the variation among living creatures from all sources, including terrestrial, marine, and other aquatic habitats, as well as the ecological complexes to which they belong; it encompasses diversity within species, between species, and within ecosystems. Aquatic biodiversity refers to the diverse range of plants and animals that live in aquatic ecosystems, including crayfish, catfish, mussels, mayflies, tadpoles, and trout. It refers to the diversity of native species, often known as species richness. On Earth, there are around 1.4 million recognized species, with specialists estimating that there are another 10 million to 100 million undiscovered species. Freshwater habitats such as lakes, ponds, reservoirs, rivers, streams, groundwater, and wetlands are all part of aquatic biodiversity. Oceans, estuaries, salt marshes, seagrass beds, coral reefs, kelp beds, and mangrove forests are all part of the marine environment. Marine ecosystems are a vital resource, yet they are also fragile. Extended sea and ocean water makes up around 90% of the marine environment and accounts for about 10% of the total number of marine species. Freshwater resources, in compared to other water systems on the planet, are minor, and their distribution and use are similarly unbalanced. Freshwater ecosystems on the surface account for about 0.01 percent of the world’s water, which covers only around 0.8 percent of the planet’s surface. Many animals and plants live in water; some, such as fish, spend their entire lives submerged, while others, such as toads and salamanders, may only use surface waters during the spring breeding season or as youngsters. Some aquatic organisms, such as water striders, spend their whole lives in the deep ocean, while others, such as octopuses, spend their entire lives skimming on the water’s surface. Since ancient times, human life has been inextricably linked to water bodies that serve varied roles. Water reservoirs and aquatic biodiversity are inextricably linked, and both biological units are mutually dependent. The continuance of water circulation from the atmosphere to the lithosphere is aided by the evaporation of surface water from the ocean. Biodiversity encompasses not just species richness, but also genetic diversity and the range of habitats and ecosystems in which these plants and animals dwell. Ecosystems are made up of both live plants and animals as well as nonliving components (water, sunshine, and soils) that they rely on.

Aquatic biodiversity is extremely valuable in terms of both economics and aesthetics, and it is substantially responsible for preserving and supporting general environmental health. Humans have traditionally relied on aquatic resources for food, medicine, and building materials, as well as recreational and economic activities like fishing and tourism. For food, materials, and breeding grounds, aquatic species rely on a wide range of aquatic environments and resources. The more habitat diversity there is, whether on land or in water, the more biodiversity there will be. For example, coastal estuaries and mangrove swamps are “edge” habitats that connect salt and freshwaters and trap nutrients, allowing them to maintain a diverse range of aquatic plants and animals. The ocean has a large potential for transporting heat from the ground, reducing the severity of natural disasters through reciprocal interactions with the atmosphere, and providing the optimal temperature for organism occurrence and growth. Oceans play an important role in global weather patterns and climate shifts. There is the presence and growth of distinct ocean life, as well as a diversified ecosystem of species. The higher the biodiversity of an ecosystem, the more complicated or big it is. Biodiversity is lower in a small region, such as a drop of water, than it is in the ocean. From the poles to the equator, as well as with increased rainfall and decreasing elevation, species variety tends to rise. Species diversity on islands is often lower than on the neighboring mainland. There is a whole different kind of life in the deep-sea zone. It is a truth that the oceans and seas serve as a support system for a large number of biologically different species, all of which are vital to ecological variety. Overexploitation of species, alien species introduction, pollution from urban, industrial, and agricultural regions, as well as habitat loss and modification due to damming and water diversion, all contribute to the decline of aquatic biodiversity in both freshwater and marine ecosystems. As a result, both natural and man-made environmental changes are making valuable aquatic resources more vulnerable. Biodiversity conservation is critical for the health of our ecosystem and the quality of human existence. For human existence, we rely on a variety of aquatic plants and animals, as well as their ecological services. To preserve the balance of nature and ensure the availability of resources for future generations, conservation techniques to safeguard and conserve aquatic life are required. The Amazon River is home to some of the most diverse aquatic ecosystems on the planet. The Great Barrier Reef, located on the Australian continent, is the world’s biggest coral reef environment, home to over 700 different types of coral and a wide range of fish and mollusk species. According to a study conducted in the Red Sea region of the Gulf of Aqaba, the egg release phase of aquatic creatures varies throughout the year in this specific marine habitat. Aquatic organisms (bacteria and fungi) break down toxic chemicals and nutrients that we flush into our sewage systems or dump straight into rivers and streams every day. Because freshwater habitats are isolated environments on the natural landscape, confronting difficulties of distance and weather conditions, which is a difficult task to accept, many freshwater ecosystems are also a desirable biological site for unique species. 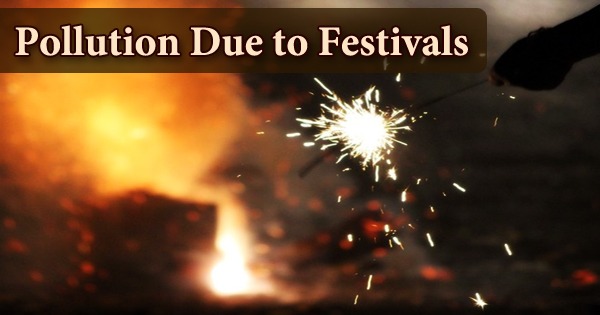 Pollution Due to Festivals 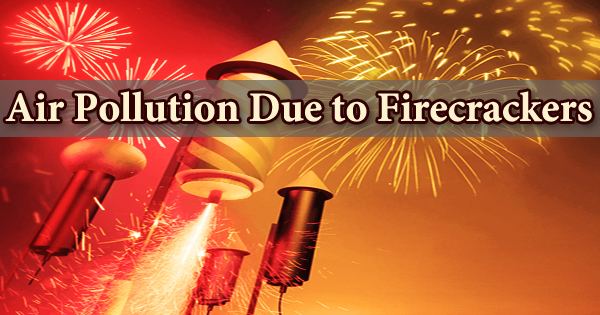 Air Pollution Due to Firecrackers 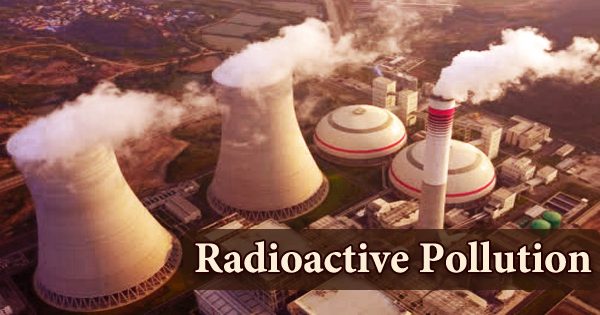