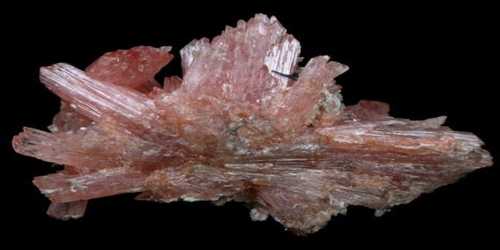 Hureaulite is an uncommon mineral that can be found in additional localities in France, Portugal, Germany, Sweden, Finland, the United States 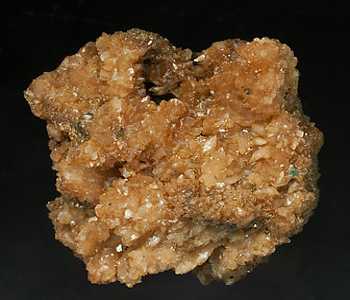 Hureaulite forms nice clusters of crystals with a pink color. Although the crystals are usually small, they do provide a good sparkle and make for attractive specimens. It is a rare phosphate of manganese and iron, occurring in small monoclinic crystals of a yellowish-brown to red color at Hureaux, near Limoges, in France.

Occurrence – A late-stage secondary mineral formed by alteration of primary phosphates in complex granite pegmatites. It was discovered in 1825 and named in 1826 for the type locality, Les Hureaux, Saint-Sylvestre, Haute-Vienne, Limousin, France.

The type locality is Les Hureaux, Saint-Sylvestre, Haute-Vienne, Limousin, France. Hureaulite is also found in a granite pegmatite known for its phosphates in the Aimorés pegmatite district, at the Cigana claim in Galiléia, Doce valley, Minas Gerais, Brazil, formerly known as the Jocão Mine. 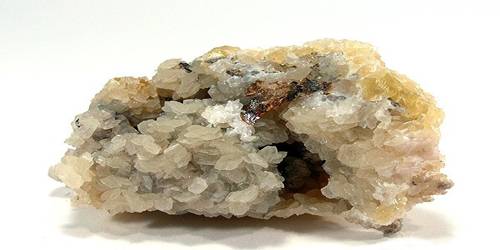 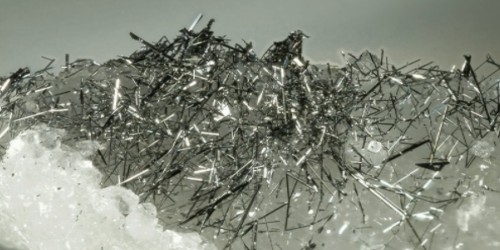 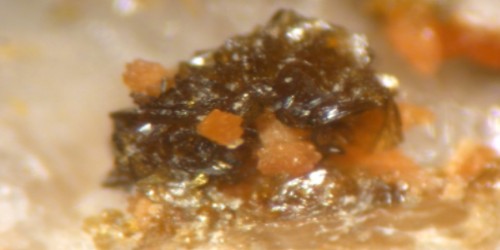 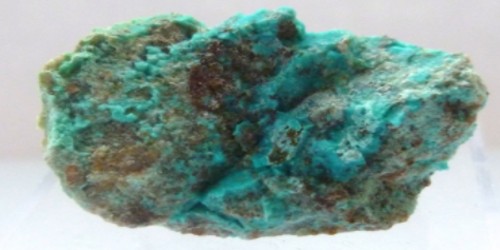