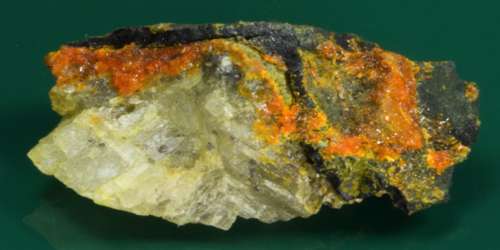 Huemulite is a mineral with formula Na4Mg(V10O28)·24H2O that is yellow to orange in color. It is a triclinic-pinacoidal mineral containing hydrogen, magnesium, oxygen, sodium, and vanadium. It is a member of the pascoite group. It melts at 500 °C (932 °F) to become a red liquid.

It was first discovered in Argentina in 1959 and described in 1966. The mineral is named for the Huemul mine in which it was discovered. 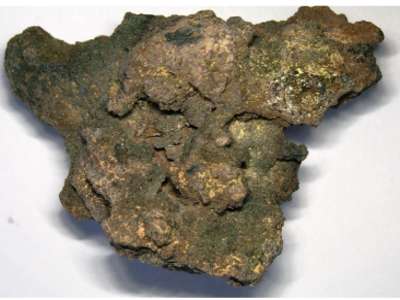 Huemulite in its natural form is too fine-grained for the accurate study of its physical and optical properties; however, it can readily be recrystallized after dissolving the mineral in the water. It dissolves readily in cold water to produce an orange-yellow solution with a pH of 5.5 to 6.5.

Huemulite is yellowish-orange to orange and bright in color. The mineral occurs as thin films, aggregates of fine fibers, botryoidal masses, and interstitial filling in host sandstone. Huemulite has been found in Argentina, the Czech Republic, the United Kingdom, and the United States. It occurs in association with epsomite, gypsum, hummerite, rosasite, and thenardite. As far as can be determined, both recrystallized and synthetic huemulite are identical to natural specimens. 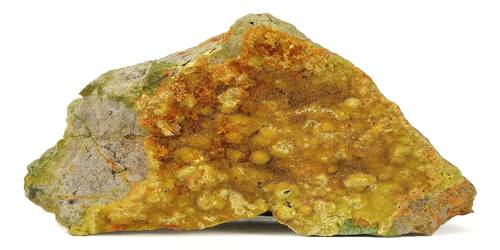 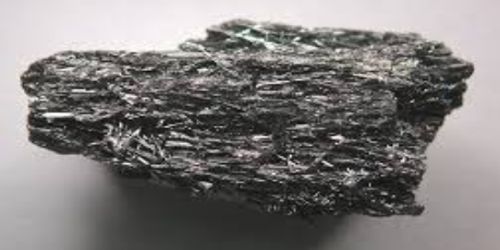 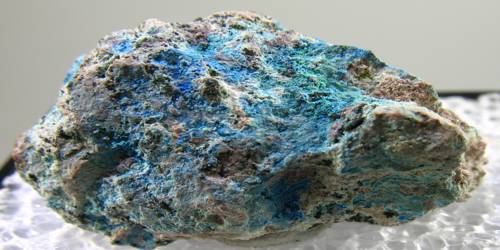 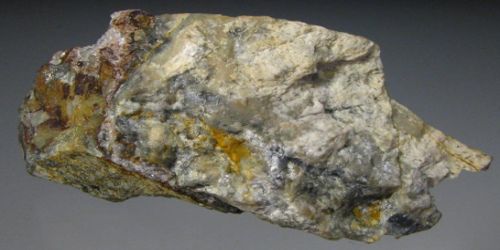