Home Science Technology How do you select the right tech stack? 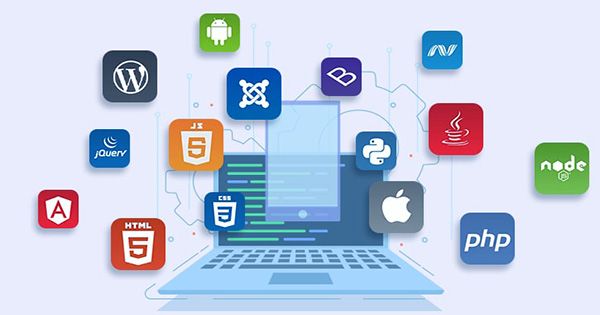 When it comes to launching a business, having a brilliant idea is not enough. You must put that plan into action by making the right decisions at the right moment. You must choose the correct tech stack for your product in particular. You can wind up with a lot of technical debt if you do not have a sound technological basis. To help founders understand what a good tech stack should look like, we invited Preeti Somal, the EVP of Engineering at HashiCorp, and Jill Wetzler, the VP of Engineering at Pilot, to TechCrunch Disrupt 2021 to discuss everything from evaluating vendors to ensuring you can rely on an open-source product.

Some programming environments are easier to understand than others are. For example, if you opt to work with a well-known framework, it will be easier to get engineers to join your team, and your existing developers will have a shorter learning curve. Your technology stack is not constrained by the language your team speaks. You may release updates more frequently by using a good CI/CD (continuous integration and continuous delivery) infrastructure. A solid development pipeline also includes the use of test suites.

“I took a look at how we were approaching developer productivity and our working environment. What are some of the things that can assist our team move and shipping quickly? Because I believe that is the name of the game when it comes to starting a business. It all boils down to how soon you can get your code out the door,” Wetzler explained. Wetzler is well versed in this area, having worked for Twitter and experienced the polar opposite of what she is talking. “At the time, Twitter was making some decisions that I believe were influenced by some people’s personal tastes.” We began forking our own versions of git as well as our build system. It had just devolved into a tangle that took years to disentangle. As a result, you pay the price for your decisions later,” she explained.

The flexibility to reuse your code across platforms can also make it easier to manage several projects. This is useful if you are in charge of the roadmap and want to be able to see what is coming up in the next quarter. “We had done a fantastic job of investing in our back-end productivity.” But when it came to the front end, we were missing a lot of the important infrastructure pieces that would have allowed us to swiftly develop a front end,” Wetzler explained. When she joined Pilot, she set out to repair it. 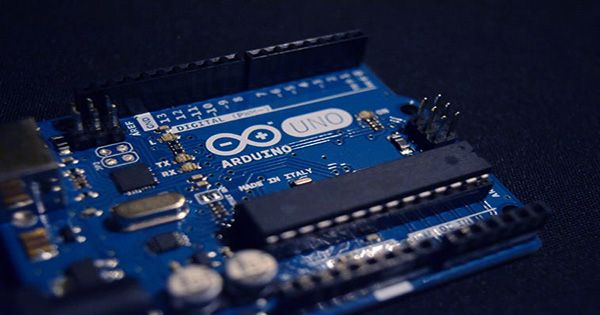