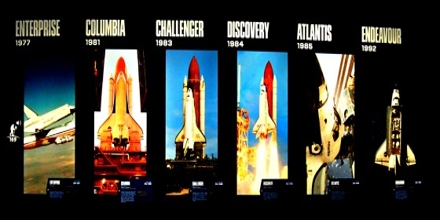 This lecture focus to describe on History of Space Travel (1957- 2006). In the 1950s; during the Cold War the USA and the USSR competed in everything from getting Gold medals in the Olympic Games to who would win the space race. Laika was a stray Russian dog. She was the first animal sent into space. Laika died a few hours into the flight from overheating. Yuri Gagarin was the man, in 1961 the USSR put the first man in space. The Soviet Cosmonaut orbited the Earth for 118 minutes at 17,000 mph.

Lecture on Gravity, Inertia and Friction