Home Science Plants and Animals Have Cats Ever Scrubbed You While You Were Having a Cuddle? The phrase “making biscuits” is another name for cat kneading, which is quite beautiful and makes you want to smush your face right into your cat’s. The punctures that could occur from this, which have been given the term Felis Punctatis, are not cute.

Mites, fleas, bacteria, nematodes, protozoa, dermatophytes, fungus, mycobacteria, ticks, and viruses can all cause zoonotic diseases in cats. A cat has a greater chance of becoming a vector if it decides to take a leisurely stroll through the town.

However, whether on purpose or not, several diseases can spread through cat scratches. When a cat is extremely at ease, such as when being caressed, sitting in the sun, or on a warm owner’s lap, it may frequently knead and break the skin.

There have been numerous explanations for why animals knead, including instinctual behaviors from when they were kittens and needed milk, marking a territory, indicating that they are ready to mate, and preparing a sleeping spot by pawing at leaves and patting down tall grass.

Overall, it is an indication that the cat is quite content, but sadly, skin markings are frequently left behind.

This can be problematic since claws can transmit diseases that can lead to sporotrichosis, or rose gardener’s sickness, and bartonellosis, or cat scratch fever. An actual 41-year-old Californian who contracted feline-transmitted sporotrichosis as a result of lap kneading. On her chest, she developed an ulcerating erythematous papule (a tiny, elevated patch of tissue that can group together to form a rash). Fortunately, this illness went away after receiving a round of antifungal medication.

Although these disorders have a long history, the puncture marks themselves have not been adequately described. A case presentation was detailed in a 2017 research, which suggests calling this punctuation marks Felis punctatis.

Any claw-induced dermatosis would have this term, which is of Latin nomenclature (which is any skin lesion or lesion).

The case study of a 56-year-old woman with abdominal punctures above the belly button as a result of repeatedly inserting and removing claws was highlighted in the publication (in less technical terms, kneading). The cuts had first surfaced a few days prior, but they gradually grew more noticeable and red.

Her Bella, a domestic female cat weighing nine pounds and spayed, was the source of these war scars. The cat decided to knead on the owner’s belly as she was laying on the couch because, like cats do, she needed some attention.

According to reports, the incident happened frequently to the owner (and to the many other cat owners out there), and she lets the cat continue.

This resulted in a little infection that cleared up in three weeks (despite the cat owner being provided topical antimicrobial treatment that they did not take).

Bartonellosis (cat scratch fever) and sporotrichosis are two zoonotic infections that can be spread by cats, hence care should be taken. 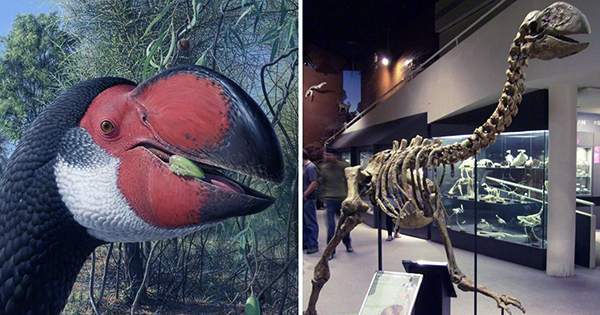 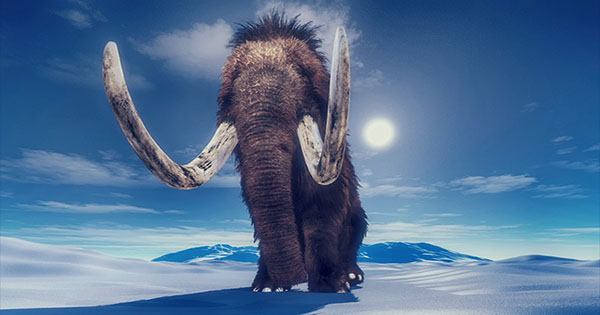 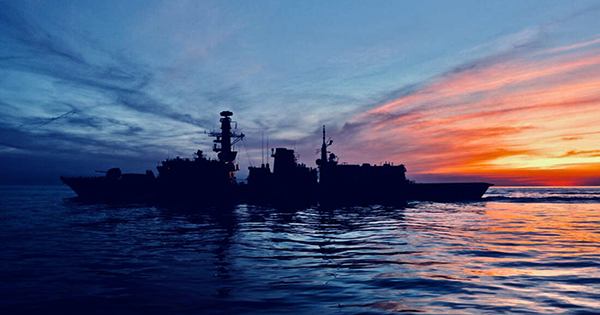