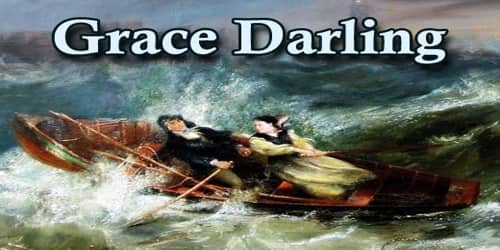 It was a dark September morning. There was a storm at sea. A ship had been driven on a low rock off the shores of the Fame Islands. It had been broken in two by the waves, and half of it had been washed away. The other half lay yet on the rock, and those of the crew who were still alive were clinging to it. But the waves were dashing over it, and in a little while, it too would be carried to the bottom.

Could anyone save the poor, half-drowned men who were there?

On one of the islands was a light-house; and there, all through that stormy night, Grace Darling had listened to the storm.

Grace was the daughter of the lighthouse keeper, and she had lived by the sea as long as she could remember.

In the darkness of the night, above the noise of the winds and waves, she heard screams and wild cries. When day-light came, she could see the wreck, a mile away, with the angry waters all around it. She could see the men clinging to the masts.

He was an old man, and he knew the force of the mighty waves.

“We cannot stay here and see them die,” said Grace. “We must at least try to save them.”

Her father could not say, “No.”

In a few minutes, they were ready. They set off in the heavy lighthouse boat. Grace pulled one oar, and her father the other, and they made straight toward the wreck. But it was hard rowing against such a sea, and it seemed as though they would never reach the place.

At last, they were close to the rock, and now they were in greater danger than before. The fierce waves broke against the boat, and it would have been dashed in pieces, had it not been for the strength and skill of the brave girl.

But after many trials, Grace’s father climbed upon the wreck, while Grace herself held the boat. Then one by one the worn-out crews were helped on board. It was all that the girl could do to keep the frail boat from being drifted away, or broken upon the sharp edges of the rock.

Then her father clambered back into his place. Strong hands grasped the oars, and by and by all were safe in the lighthouse. There Grace proved to be no less tender as a nurse than she had been brave as a sailor. She cared most kindly for the ship-wrecked men until the storm had died away and they were strong enough to go to their own homes.

All this happened a long time ago, but the name of Grace Darling will never be forgotten. She lies buried now in a little church-yard by the sea, not far from her old home.

Every year many people go there to see her grave, and there a monument has been placed in honor of the brave girl. It is not a large monument, but it is one that speaks of the noble deed which made Grace Darling famous. It is a figure carved in stone of a woman lying at rest, with a boat’s oar held fast in her right hand. 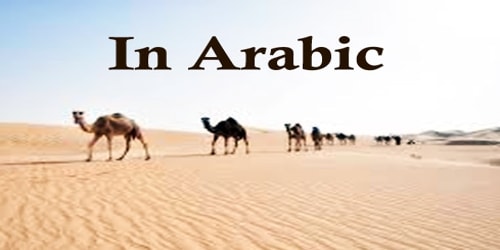 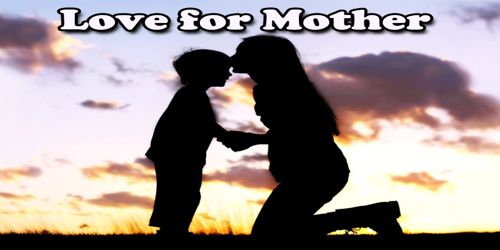 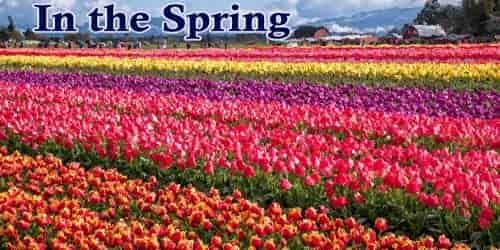 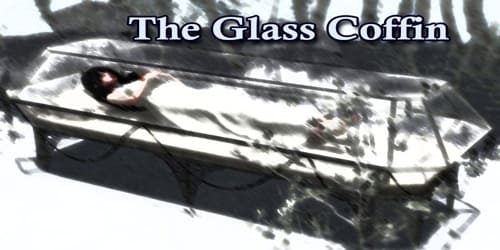