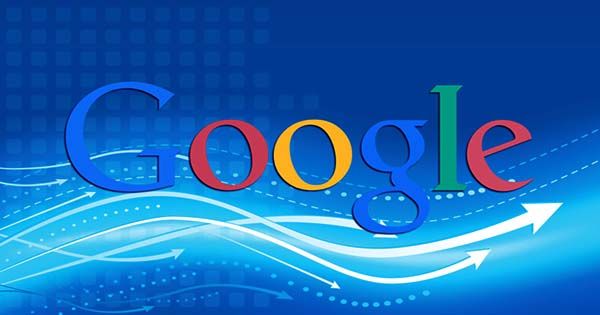 Google has taken another step toward demonetizing content that promotes false claims about climate change, only days after prohibiting all misinformation about vaccines on YouTube. Google stated in an announcement on October 7 that it would not allow advertising to appear alongside information that defies the “well-established scientific consensus surrounding the existence and causes of climate change.” The move will also result in the demonetization of climate-change-related content on YouTube, which controlled by Google. The content will still be accessible to viewed, but the creator will not be able to profit from views or clicks.

The policy will go into effect the following month. Google claimed it came to this decision after engaging with a number of “authoritative sources” in the field of climate research, including scientists who worked on UN IPCC climate assessment reports.

Though a step in the right direction, it does not appear to be a purely benevolent effort to curb misinformation and conspiracy theories. It sounds like Google has another motive in mind: profits. Some of Google’s big advertising clients have expressed concerns that their commercials may be running alongside, and thus could be associated with, dubious information about climate change. Climate change denial is not a good look, it seems.

“In recent years, an increasing number of our advertising and publisher partners have raised concern about ads that run alongside or encourage false climate change claims. Advertisers simply do not want their adverts to display with this content. “Moreover, publishers and artists do not want ads promoting these claims to appear on their pages or videos,” according to the Google release.

Despite its cynicism, Google has made significant promises to make the corporation more sustainable. Since 2007, the tech behemoth has been carbon neutral, and it aspires to be the first big corporation to operate carbon-free by 2030, with the goal of running all of its data centers on carbon-free renewable energy within the next few years.

YouTube has lately taken additional steps to prevent scientific disinformation. This week, the video streaming behemoth announced a massive crackdown on films on its platform that spread vaccine misinformation. YouTube had previously barred any COVID-19 anti-vaccine propaganda, but it has recently expanded its policy to encompass all regularly used vaccines, resulting in the deletion of several high-profile anti-vaccine activists’ accounts. Many people are now looking to other Internet behemoths to see what steps they might take to combat online disinformation. Facebook, it is your turn. 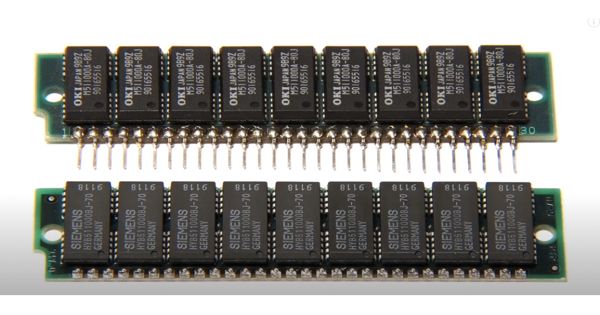 Chip creep – a problem of an integrated circuit 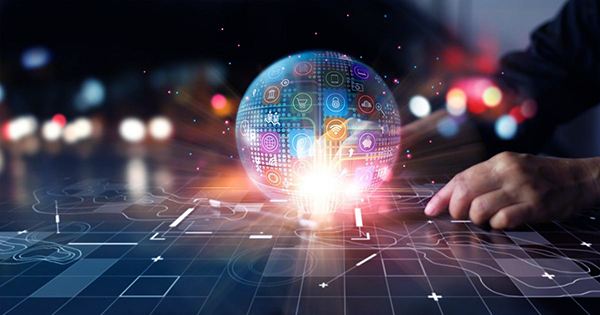