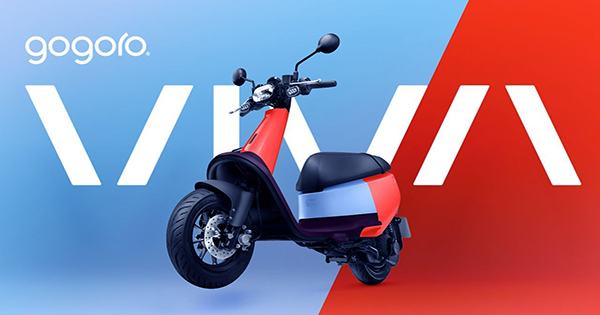 Gogoro will go Public on Nasdaq after $2.35B SPAC Deal

Gogoro has decided to go public. The company, which is best known for its electric Smart scooters and swappable battery infrastructure, announced today that it will list on Nasdaq after merging with Poema Global, a Princeville Capital-affiliated SPAC. The transaction values Gogoro at $2.35 billion and is expected to close in the first quarter of 2022. Gogoro Inc will be the combined company’s name, and it will trade under the ticker GGR. Gogoro expects to make $550 million in proceeds, including a $250 million oversubscribed PIPE (private investment in public equity) and $345 million held in trust by Poema Global, assuming no redemptions.

Strategic partners like Hon Hai (Foxconn) Technology Group and GoTo, the Indonesian tech behemoth formed by the merger of Gojek and Tokopedia, as well as new and existing investors like Generation Investment Management, Taiwan’s National Development Fund, Temasek, and Dr. Samuel Yin of Ruentex Group, Gogoro’s founding investor, are among the PIPE’s investors. The funds will be utilized to expand Gogoro’s presence in China, India, and Southeast Asia, as well as to further strengthen its tech ecosystem.

Gogoro’s technology comprises smart swappable batteries and associated charging infrastructure, as well as cloud software that analyzes the state and performance of vehicles and batteries. It was founded ten years ago in Taiwan. Apart from its own brands, such as Smart scooters and Eeyo electric bikes, Gogoro also makes its platform available to partners through its Powered by Gogoro Network (PBGN) program, which allows partners to build vehicles that utilise Gogoro’s batteries and swapping stations.

Gogoro’s SPAC agreement comes after the company announced substantial agreements in China and India a few months ago. It is building a battery-swapping network in China alongside Yadea and DCJ, and Hero MotoCorp, one of the world’s top two-wheel vehicle manufacturers, will sell scooters based on Gogoro’s technology in India. Yamaha, Suzuki, AeonMotor, PGO, and CMC eMOVING are among the companies with which it has agreements.

With these relationships in place, Horace Luke, the firm’s founder, and CEO, said TechCrunch, “we really now need to take our company to the next level.” Gogoro chose the SPAC way because, “rather than a short roadshow, you can discuss a lot further about what the business opportunity is, what the structure is, what the alliances are, so you can correctly assess a company.” It gives us a tremendous opportunity to focus on expansion, given our business plans,” he said.