Budgeting is an art form. Businesses can use a variety of accounting tools to plan for and track their monetary activity. A flexible budget is one tool that many businesses find useful. Budgeting formats are neither predetermined nor rigid. They differ depending on the nature of the data, the size of the transactions, and the person who creates the formats. However, whatever format is used, it should be neat, clean, and self-explanatory.

This method is widely used in practice. A formula is used in this approach to express the straight-line relationship between total overhead costs and the fixed amount to be multiplied by the output level, i.e. labor hours, machine hours, or units produced. Cost factors for flexible budgeting purposes can be developed as follows: 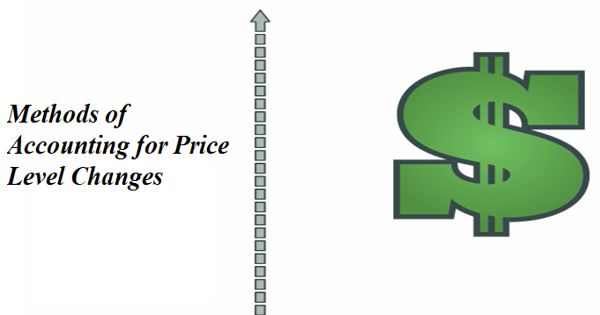 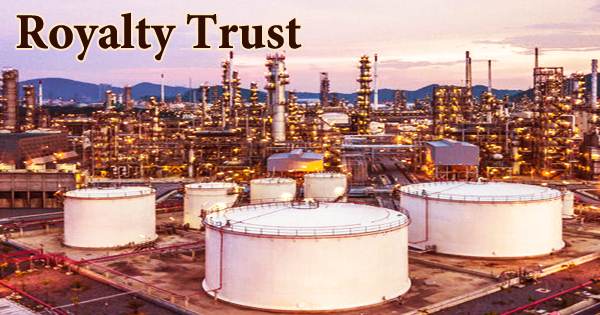