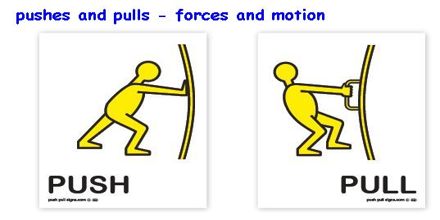 A force is an influence on a system or object which, acting alone, will cause the motion of the system or object to change. If a system or object at rest is subjected to a non-zero force it will start to move. A force that prevents, or tries to prevent, the slipping or sliding of two surfaces in contact. Weight is a force caused (on Earth) by the gravitational attraction of a mass to the Earth’s centre. The weight of a body, of mass m, is defined to be the force, W, with which it is attracted to the Earth.