Wearable sensors are almost always available to measure everything from heart rate to step count. However, medical-grade gadgets are required in situations like monitoring the performance of professional sports, quickly detecting fatal diseases, assessing the efficacy of new medications, and measuring the onset of frailty in older persons.

The “biosymbiotic device” was created by engineers at the University of Arizona and has a number of novel advantages. The devices are not only individually 3D-printed for each wearer and based on their body scans, but they can also run constantly thanks to a mix of wireless power transfer and small energy storage.

Today, the team’s findings were published in the journal Science Advances under the direction of Philipp Gutruf, an assistant professor of biomedical engineering and Craig M. Berge Faculty Fellow in the College of Engineering.

“There’s nothing like this out there,” said Gutruf, a member of the university’s BIO5 Institute. “We introduce a completely new concept of tailoring a device directly to a person and using wireless power casting to allow the device to operate 24/7 without ever needing to recharge.”

Current wearable sensors face various limitations. For instance, smartwatches require charging and can only collect a certain amount of data because they are worn on the wrist. Gutruf and his team can 3D-print custom-fitted devices that wrap around various body parts using 3D scans of the wearer’s body, which may be obtained using techniques like MRIs, CT scans, and even carefully mixed smartphone photos.

If you want something close to core body temperature continuously, for example, you’d want to place the sensor in the armpit. Or, if you want to measure the way your bicep deforms during exercise, we can place a sensor in the devices that can accomplish that. Because of the way we fabricate the device and attach it to the body, we’re able to use it to gather data a traditional, wrist-mounted wearable device wouldn’t be able to collect.

Consider a hardly perceptible, breathable, lightweight mesh cuff that is tailored to fit your bicep, calf, or torso. Researchers can monitor physiological markers that they couldn’t otherwise assess thanks to the capacity to specialize sensor location.

“If you want something close to core body temperature continuously, for example, you’d want to place the sensor in the armpit. Or, if you want to measure the way your bicep deforms during exercise, we can place a sensor in the devices that can accomplish that,” said Tucker Stuart, a doctoral student in biomedical engineering and first author on the paper. “Because of the way we fabricate the device and attach it to the body, we’re able to use it to gather data a traditional, wrist-mounted wearable device wouldn’t be able to collect.”

These biosymbiotic gadgets are highly sensitive and are specifically suited to the wearer. The device’s capacity to track variables like temperature and strain when a person jumped, walked on a treadmill, and utilized a rowing machine was put to the test by Gutruf’s team.

In the rowing machine test, participants wore a variety of equipment that tracked exercise intensity and muscle deformation in great detail. The equipment was precise enough to pick up differences in body temperature brought on by climbing a single flight of steps.

Wearables have been modified before by Gutruf and his team to track health and bodily function. However, present wearables lack the capacity to measure parameters continuously or precisely enough to draw conclusions that are relevant to medicine.

Some wearables employed by researchers are patches that adhere to the skin but fall off when the skin sheds normally or occasionally when a person perspires.

These problems affect even extremely advanced wearables used in healthcare contexts, including ECG monitors. They also lack wireless technology, which greatly restricts mobility. If patients are attached to large external devices, they are unable to do their regular activities normally.

The biosymbiotic device developed by Gutruf’s team doesn’t rely on glue and is powered by a wireless system with a few-meter range. In order for the device to continue to work even if the wearer leaves the system’s range, including outside the house, it also has a small energy storage unit.

“These devices are designed to require no interaction with the wearer,” Gutruf said. “It’s as simple as putting the device on. Then you forget about it, and it does its job.”

The Flinn Foundation Translational Bioscience Seed Grants Pilot Program provided funding for this study. The team has also been collaborating with Tech Form Arizona, the university’s commercialization unit, to launch a firm and safeguard the intellectual property of the technology. 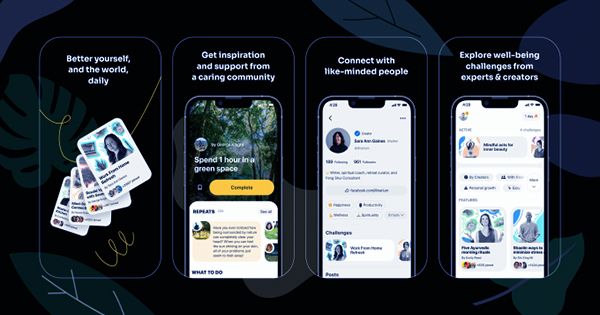 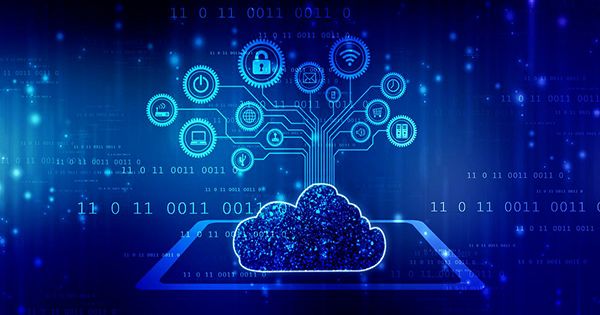