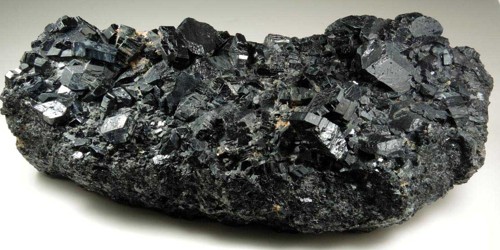 Fluororichterite is a rare amphibole with formula Na(NaCa)Mg5Si8O22F2. It was recognized by the International Mineralogical Association in 1994. Its name is derived from its fluorine content and relation to richterite. 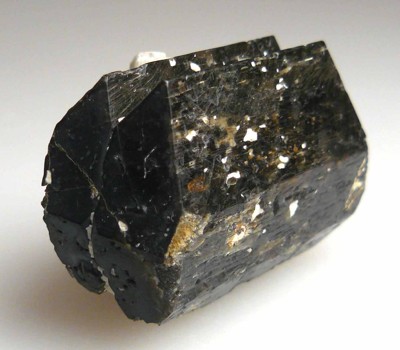 Fluorrichterite forms well-shaped crystals that can have a pearly luster. Its luster is higher than most members of the amphibole group possibly because of the unusual presence of fluorine which comes from the unusual magma chemistry.

At the type locality in the Ilmen Mountains fluororichterite occurs in carbonate veins in amphibolites and ultramafic rocks. In the Essonville occurrence in Wilberforce, Ontario it occurs in a limestone lens within a gneiss and is associated with phlogopite and calcite. It has also been reported from Austria, Germany, Italy, Spain, and China. At Coyote Peak in the Coastal Range, Humboldt County, California, it occurs with a variety of rare minerals in an alkaline mafic diatreme. 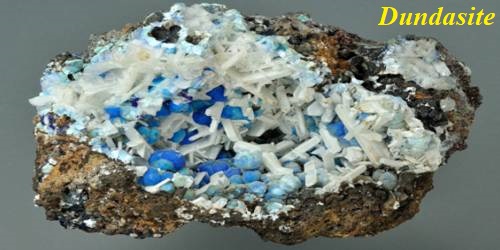 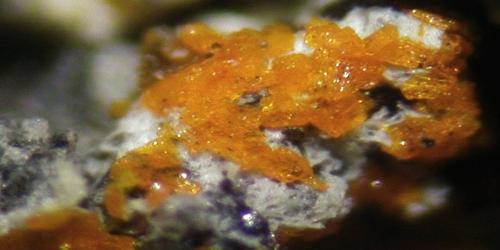 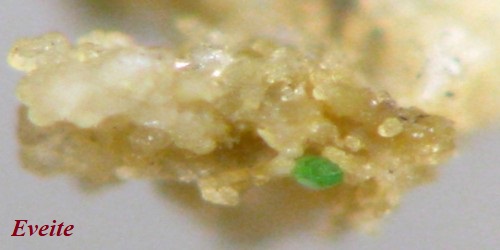 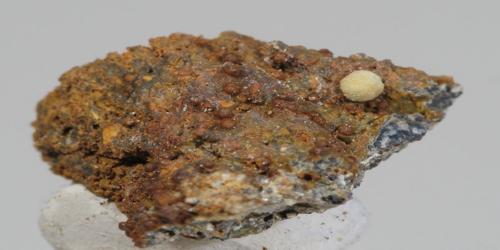