Home Science Mathematic Finding the Third Angle of a Triangle 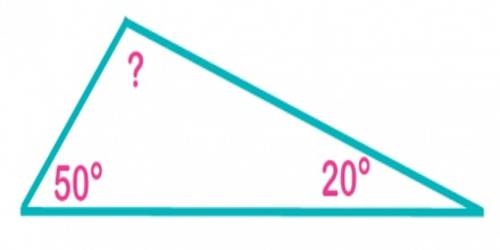 Finding the Third Angle of a Triangle

Example: How many degrees are in the third angle of a triangle whose other two angles are 40° and 65°? 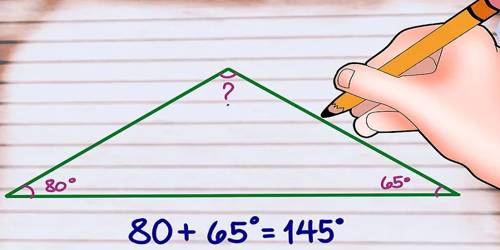 The key to finding the missing angle measure of a triangle is to remember that the sum of the interior angles of any triangle is always 180°. If you know 2 angles then you can subtract their sum from 180° to find the measure of the 3rd angle.

Point-slope Form of a Line 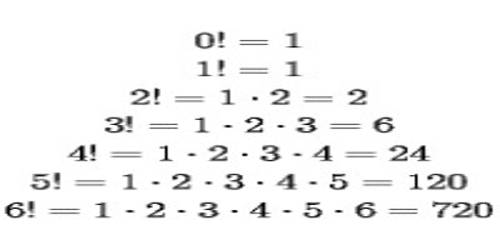