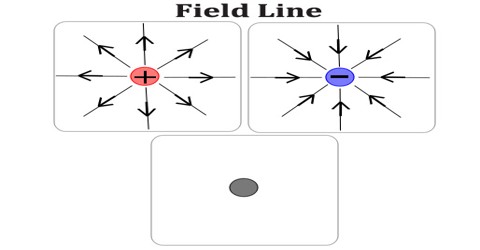 Maxwell gave four Electromagnetic wave equations, and it was said that ‘God ‘ had written these equations. It is one of the best inventions of modern world. The whole communication world is nothing without this field and other part that is generator that generates power uses magnetic field to generate electric field that is current. So all power plant on the earth except solar uses different sources of energy (fuel) to to move rotar in magnetic field which creates current.

So without Magnetic field we don’t have electric power, communication, induction stove, microwave oven etc. and its uses are unlimited.

Uses of Magnetic field alone are very limited it is very very important when it combines with electric filed. Field Lines can also be used to trace familiar quantities from vector calculus:

The Kelvin–Stokes theorem shows that field lines of a vector field with zero curl cannot be closed loops. In other words, curl is always present when a field line forms a closed loop. It may be present in other situations too, such as a helical shape of field lines.