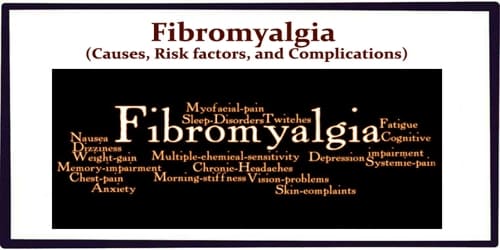 Symptoms sometimes begin after a physical trauma, surgery, infection or significant psychological stress. In other cases, symptoms gradually accumulate over time with no single triggering event. It is seen as a rheumatic condition, in other words, one that causes soft tissue pain or myofascial pain.

The cause of fibromyalgia is unknown; however, it is believed to involve a combination of genetic and environmental factors, with each playing a substantial role. The condition runs in families and many genes are believed to be involved. Environmental factors may include psychological stress trauma and certain infections.

Here are some key points about fibromyalgia:

Women are more likely to develop fibromyalgia than are men. Many people who have fibromyalgia also have tension headaches, temporomandibular joint (TMJ) disorders, irritable bowel syndrome, anxiety, and depression.

While there is no cure for fibromyalgia, a variety of medications can help control symptoms. Exercise, relaxation and stress-reduction measures also may help. 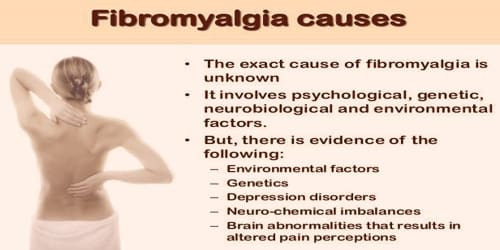 Causes and Risk factors of Fibromyalgia: The cause of fibromyalgia is unknown. However, several hypotheses have been developed including “central sensitization”. The doctors are close to understanding factors that may work together to cause it.

Researchers believe repeated nerve stimulation causes the brains of people with fibromyalgia to change. This change involves an abnormal increase in levels of certain chemicals in the brain that signal pain (neurotransmitters). In addition, the brain’s pain receptors seem to develop a sort of memory of the pain and become more sensitive, meaning they can overreact to pain signals.

Other risk factors for fibromyalgia include:

Complications of Fibromyalgia: The pain and lack of sleep associated with fibromyalgia can interfere with our ability to function at home or on the job. The frustration of dealing with an often-misunderstood condition also can result in depression and health-related anxiety. 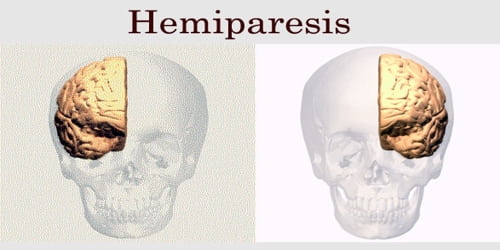 How to Treatment Repetitive Strain Injuries