Home Other Experiences at a Sport Meet I used to be very active in sports and games when I was in primary school. I won the B Division long jump and was a decent sprinter. As a result, I was chosen to represent the school in the lone jump and relay events at the District Sports Meet.

The meeting lasted two days. I had no events scheduled for the first day. So I kept myself busy by watching the others compete. We weren’t allowed to go near the VIP pavilion as kids, so I had to observe the proceedings from afar.

Large tents were provided for the young competitors opposite the VIP pavilion on the other side of the track. My school team was assigned the last tent that was furthest from the track. It was just our luck but we made the best use of what we had.

The next day. I was getting ready for my events. The long jump was scheduled for the early afternoon, followed by the 8 x 50 m relay later in the afternoon. I thought I was a pretty good jumper, but as the competition began, I realized I was vastly outclassed. 3.65 m was not bad. Then there was the typhoon, which jumped over 4 meters! That was quite the accomplishment for a ten-year-old boy. The fact that he was wearing spikes made things even more difficult for the other competitors. We finished our jumps, and I came in fourth place, just missing out on a medal.

That was disappointing, but I reminded myself that we still had a chance in the 8 x 50 m relay, for which I was assigned to run the fifth leg. The race date arrived. We filed into our assigned spots and prepared for the race. After a tense minute or so, I heard the starter’s gun go off. When the first runners took off, I watched with bated breath as my team runners kept up with the others. As they got closer, I realized we were at least in second place.

My turn arrived. I took the baton cleanly and began my run. The air rushed past me as I moved closer to the next runner. Then disaster struck! I saw a boy run across the track into my path out of nowhere. I couldn’t get away from him fast enough. We were sent somersaulting over him after colliding with a crunch. Because I was young and agile, I was able to quickly pick myself up and continue the race. However, the collision cost us valuable time. I handed the baton to the next runner. I knew everything was lost when he ran with all his might, but it was too late. We’d blown our chance at a medal.

We were young at the time and didn’t know what to say. As a result, we just assumed it was bad luck. I, for one, felt terrible for letting the team down, but what was done was done, and we had no choice but to accept it. As a result, I left the meet empty-handed. It had been an eventful but unsatisfying day for me. Anyway, I learned about failure and success and how to deal with them, and I am grateful for the lessons. 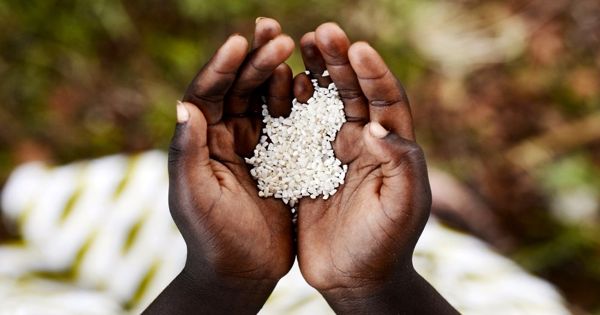 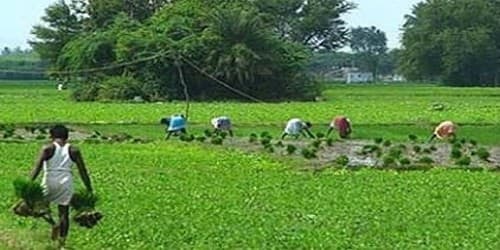 Life in a Village 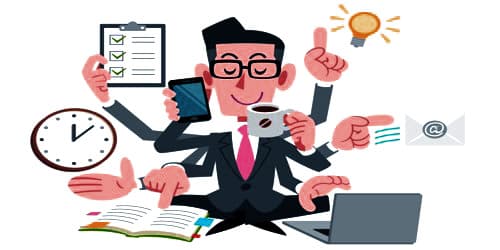 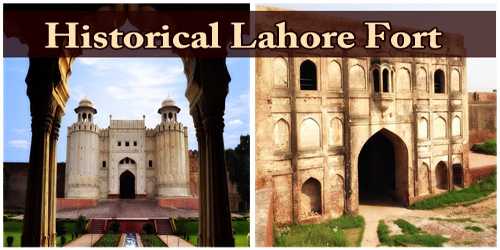