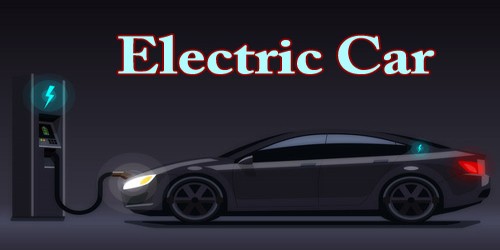 The whole world is under the discussion of one single topic “Go Green”. With the exploited environment, overused resources, and unnecessarily wasted energy, the world is about to face a crisis. One of the innovations to avoid such a crisis and save the world from even more exploitation is “Electric Car”.

From 2008, a renaissance in electric vehicle manufacturing occurred due to advances in batteries, and the desire to reduce greenhouse gas emissions and improve urban air quality. Several national and local governments have established government incentives for plug-in electric vehicles, tax credits, subsidies, and other incentives to promote the introduction and adoption in the mass market of new electric vehicles, often depending on battery size, their electric range, and purchase price. The current maximum tax credit allowed by the US Government is US$7,500 per car. Compared with internal combustion engine cars, electric cars are quieter and have no tailpipe emissions and lower emissions in general. In January 2019 and updated in April, a Reuters analysis of 29 global automakers concluded that automakers are planning on spending $300 billion over the next 5 to 10 years on electric cars, with 45% of that investment projected to occur in China.

An Electric Car is an electric vehicle, which in all ways works and makes you feel like the usual cars, is just a car that runs using batteries, solar panels or other energy sources. With the increasing oil prices, the significance of electric cars cannot be ignored.

We can find many advantages with an electric car:

Electric Cars are modes of Green Transportation that run using Batteries, Solar Panels or other energy sources that are just one-time investment. The charging of batteries of saving energy through Solar Panels might be time-consuming, but such initiatives ensure a safe environment. Though electric cars are a little costly, we should participate in such a global initiative and encourage others to do the same. After all, it is we who can make our world a better place to live in. 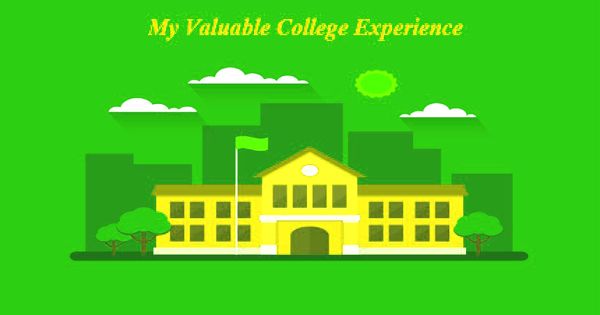 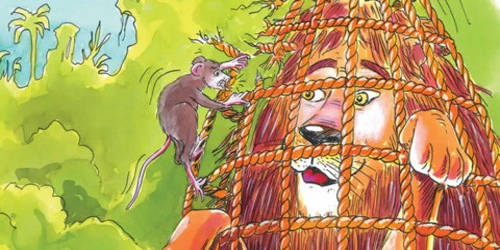 Aesop’s Fables – The Lion and the Mouse 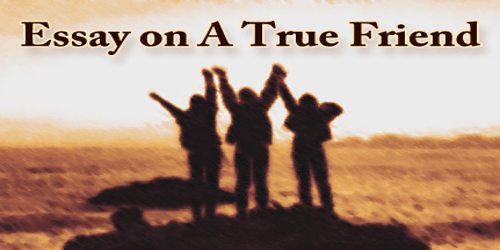 Essay on A True Friend 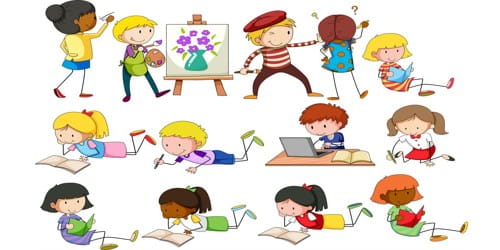