Many changes occur in our daily lives we are unaware of, such as the sourness of milk, the rusting of iron, the stretching of a rubber band, the toasting of bread, the melting of wax, the lighting of a match, and so on. All of the changes that occur around us are either physical or chemical in nature. Physical changes are those that alter the physical properties of a substance without altering its internal structure.
A chemical change, on the other hand, is one that affects the internal structure of the substance, resulting in the formation of a new substance. So, read the article to understand the distinction between physical and chemical change. 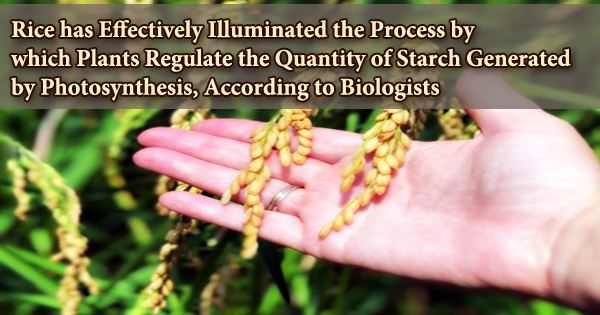 Rice has Effectively Illuminated the Process by which Plants Regulate the Quantity of Starch Generated by Photosynthesis, According to Biologists