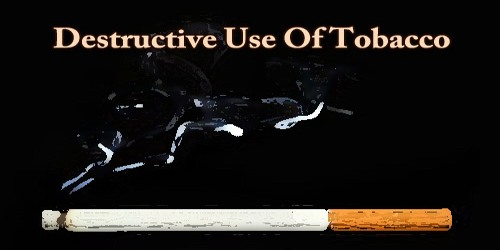 Smoking not only puts the active smoker in the danger zone of diseases but envelopes the innocent passive smokers too into its fold. It has been scientifically proven that smoking causes cancer and a host of other diseases like emphysema, bronchitis, chronic obstructive pulmonary disease, coronary artery disease, liver cancer, prostate cancer, erectile dysfunction in men, stomach cancer, bladder, and kidney cancer, acute myeloid leukemia, cataract, cervical cancer, kidney cancer, pancreatic cancer, periodontitis, pneumonia, oral, buccal, laryngopharyngeal and lung cancer, but somehow even this formidable list does not act as a deterrent for addicted smokers to quit smoking.

Each year, tobacco is cited as a contributor to the deaths of close to a half a million people within the US and to a higher figure around the world. The number of people who die from complications that can be traced back to the consumption of tobacco is higher than the number of deaths from alcohol, aids, illegal drugs, and fires combined. Tobacco is, therefore, arguably the leading cause of preventable deaths in America and, indeed, in many other parts of the world.

Tobacco smoke contains approximately 4,000 chemicals in cigarettes, 100s of which are toxic like formaldehyde, ammonia and cadmium. These constituents of cigarettes have a detrimental effect on everything: from the body’s immunity to the functioning of the organs.

Tobacco is considered a slow killer. This is because smoking tobacco does not result in immediate death but slowly erodes the health of the individual who smokes. Some of the undesirable health effects that have been related to smoking tobacco include having bad breath, wrinkled skin, hair and clothing stench, and the staining of the teeth and nails. Although most of these side effects are not life threatening, lung cancer and other serious health conditions that have been associated with tobacco smoking, result in numerous deaths in many parts of the world.

One of the major concerns about tobacco use is that it not only affects the individuals who smoke but also individuals who are around those who smoke. The effects of second-hand smoke can even be more significant than for the actual smoker. Lungs are affected from the harmful gases emitted from the tobacco products. A good number of the individuals who smoke tobacco do not have an idea of what they are smoking because apart from the nicotine, there are many other toxic compounds that are included in the smoke that they are inhaling. Once these compounds get into the lungs, they are absorbed into the blood stream which then transports them to body organs such as the heart, spleen, liver, and the central nervous system.

People even get brain cancer that originates in the lungs and then spreads to the brain. Cigarette smoke contains fast acting compounds that immediately stimulate the central nervous system, which is what causes feelings of pleasure for the smokers. While feeling the pleasure, the other compounds slowly and progressively affect the functioning of the aforementioned body organs in what eventually results in deadly diseases that cause the eventual death of the individual. The second-hand smoke inhaled by those who are around tobacco smokers is especially dangerous to unborn children, infants, children, and those with respiratory illnesses. When a pregnant woman smokes cigarettes or is frequently exposed to secondary tobacco smoke, the smoke gets to the unborn baby and may later result in conditions such as sudden infant death. Whether it is by smoking or by inhaling secondary smoke, tobacco use is, without doubt, hazardous, as illustrated by the numerous diseases and eventual fatality that are connected to it. 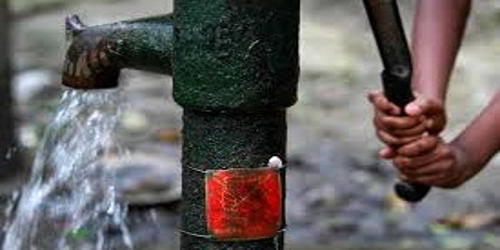 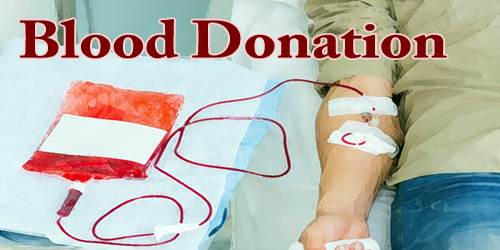 Blood Donation And Its Benefits 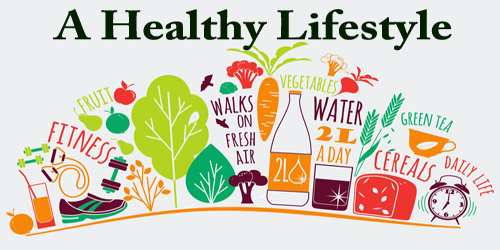