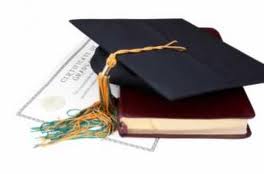 In the article of John W. Meyer and Francisco O. Ramirez, David John Frank, Irvine, Schofer in 2005 named “Higher education and institutions” has provided information regarding higher education. Traditional perspectives on higher education take the view that particular higher educational programs produce knowledge and skill that tangibly impact individual role performance and social progress.  The idea is that this occurs through research and innovation, certainly, but also through the productivity of trained individual graduates. To those who see higher education as a potentially efficient training machine, this is the core justification for proliferation and growth.

Plato as an idealistic philosopher grounded the philosophy of education by saying that individual was best serve by being subordinated by a just society. He has advocated removing children from their mothers’ care and raising them as wards of the state. Educating most eligible children in different stages having different social castes, religions etc. that they can care for the less able.

Plato also believed that talent was distributed non-genetically and thus found in children born in any social class. He has also added that it is the responsibility of the state to prepare the children as the ruling class. He has called this type of education as the public education. He has also provided some essential ideas regarding education. Those are:

Elementary education should be confined to the guardian class till the age of 18. Followed by two years of compulsory military training.

Plato has added both boys and girls education and they will receive same type of education.

Plato’s concept of elementary education consisted of Music and gymnastics designed to train and blend gentle and fierce qualities in the individual and create a harmonious person (http://en.wikipedia. org/wiki/Philosophy_of_education).

On the other hand Aristotle has provided the procedure of higher education from his realistic view. He has considered human nature, habit and reason to be equally important forces to be cultivated in education. Socrates has emphasized on the questioning his listeners to bring out their own ideas. Aristotle placed great emphasize on balancing the theoretical and practical aspects of subject taught. For Aristotle the prime mission of education is to produce good and virtuous citizens for the polis (http://en.wikipedia.org/wiki/Philosophy_of_education).

John Locke has identified several ideas regarding higher education. An important thing which is different from both Aristotle and Plato that is “association of ideas” he warned the parents about the negative association of the children. Locke has provided the idea that in his “Some thoughts’ concerning education is an outline on how to educate his mind: he expresses the belief that education makes the man or more fundamental that the mind is an empty cabin. Locke has provided the idea that, “I think I May say that off all the men we met with nine parts of ten are what they are, good or evil, useful or not, by their education” (http://en.wikipedia.org/wiki/ Philosophy_of_education).

Rousseau has provided a different theory from the others he has focused on the human development. Where Plato had that people are born with skills appropriate to different castes (though he did not regard this skills as being inherited). Rousseau wrote in his book “Emile” that all children are perfectly designed organisms. Ready to learn from their surroundings so as to grow into virtuous adults, but due to the malign influence of corrupt society, they often fail to do so (http://en.wikipedia.org/wiki/Philosophy_of_education).

Paulo Freire has provided a very much important and revolutionary theory of education by incorporating the impoverished people in the process of education to get rid of from the oppression. Aspects of the Freirian philosophy have been highly influential in academic debates over participatory development and development more generally. Freire emphasize on what he describes as “emancipation” through interactive participation has been used as a rationale for the participatory focus of development, as it is held that “Participation” in any form each lead to empowerment of poor or marginalized groups.

Critical pedagogy is a philosophy of education described by Henry Giroux as an educational movement guided by passion and principle, to help student develop consciousness of freedom, recognize authoritarian tendencies and connect knowledge to power and the ability to take constructive decisions or actions (http://en.wikipedia.org/wiki/Paulo_Freire).

A Vindication of the Rights of Woman: with structures on political and moral subjects written by the 18th century British feminist marry Wollstonecraft, is one of the earliest works of feminist philosophy. To response the feminist theorists in 18th century she has provided this theory. Those theorists have said that women do not need to be educated.

Wollstonecraft was prompted to write the Rights of Woman after reading Charles Maurice de Talleyrand- Perigond’s 1791 report to the French National Assembly, which stated that women should only receive domestic education. She has launched a broad text of this. She does not explicitly state that men and women are equal. This book was published in 1972.

One of Wollstonecraft’s central arguments in the rights of woman is that women should be educated rationally in order to give them opportunity to contribute to society. For Wollstonecraft, “the most perfect education is an exercise of understanding as is best calculated to strengthen the body and form the heart. Or in other wards to enable the individual to attack such habits of virtue as will render it independent. In addition to broad philosophical argument, Wollstonecraft lays out a specific plan for rational education to counter Talleyrand in chapter 12, “On National Education”, she possess 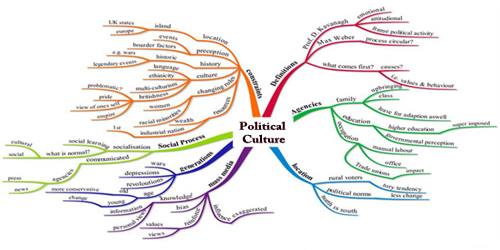 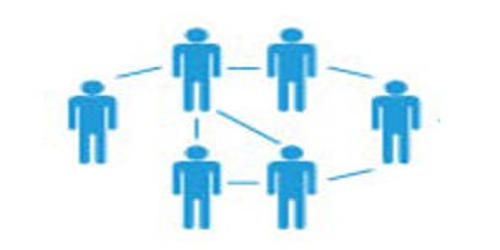 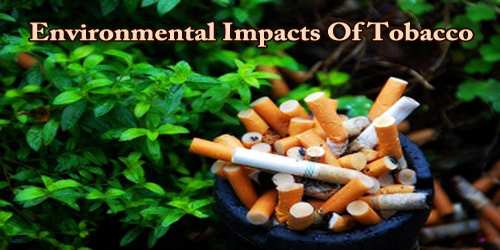