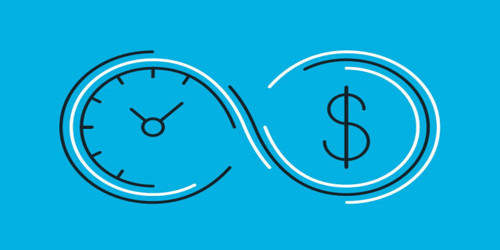 Deferred Ordinary Shares are those shares, holders of which are usually the residual claimants to the dividend i.e., these shareholders receive the dividend after all other classes of shareholders have received fixed rates of dividends. It is a type of ordinary share on which dividends are not paid until a specified date or event or until after all the ordinary shares have received their dividend. The idea is to keep company management and investors intact through a company’s evolution, from a start-up to a publicly-traded company. These are a type of ordinary share, formerly often issued to founder members of a company, in which dividends are only paid after all other types of ordinary shares have been paid. They often entitle their owners to a large share of the profit. They are mostly used as a method of compensation for executives and founders of a company or a means to induce investors to invest in a company.

Ordinary shares represent the company’s basic voting rights and reflect the equity ownership of a company. These shares also give the right to the distribution of the company’s assets in the event of winding-up or sale. Deferred shareholders get whatever remains after liquidating the company and paying off company debts. Deferred shareholders are restricted to receipt dividends until dividend has been distributed to all other classes of a shareholder. Deferred shares come in all shapes and sizes, maybe for tax planning, maybe as an alternative to a loan that boosts the share capital without requiring a dividend flow, or for various other reasons. They are used in conjunction with convertible shares to ensure that there is no reduction of capital on a share conversion.

The deferred dividend is an insurance dividend payable from the surplus accumulated during a given period to those policyholders only who are alive at its expiry and whose policies are then in force. A deferred share is a share that does not have any rights to the assets of a company undergoing bankruptcy until all common and preferred shareholders are paid. Deferred Ordinary Shares is a type of share on which little or no dividend is paid for a fixed number of years, after which it ranks with other ordinary shares for the dividend. Shares with no right to dividends either for a set period or until certain conditions are met, for example, a certain level of profitability is achieved. However, Deferred shareholders get whatever remains after liquidating the company and paying off company debts. 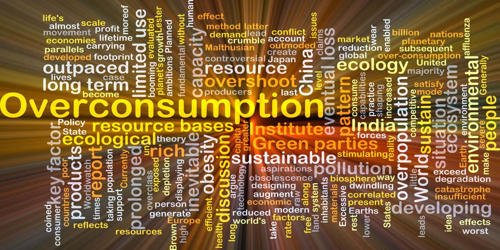