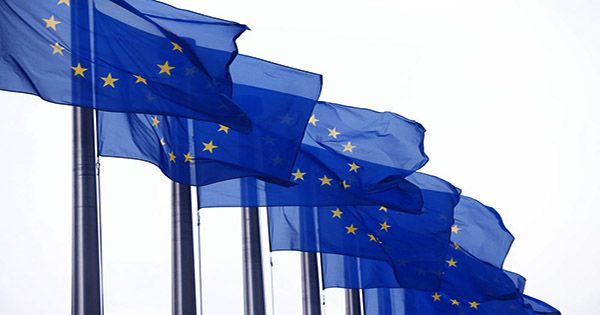 Dear EU: It’s time to get a grip

The European Union, for all its laziness, guilt, and the fatigue of bureaucracy, is a good idea in the end. It may be 64 years since the formation of the European Common Market, but 29 years have passed since the formation of the EU under the Maastricht Treaty, and this international entity has certainly been acting like an inevitable millennium, rejoicing in the assurance of tech startup policy. There is a long way to go before this digital nomad commits a ‘position’ to how it behaves in the beginning. If there is one thing we can all agree on, it is a unique moment in time. The COVID-19 epidemic has accelerated the adoption of technology around the world, especially in Europe.

Thanks to this, tech companies and startups have proven to be much more resilient than the established economy. As a result, EU political leaders have begun to look to innovative economies for a more sustainable future in Europe. This moment did not come soon. The European technology landscape still lags behind that of the United States and parts of Asia, with talent in the technology sector, financing rounds, and IPOs / exits. It certainly doesn’t help that the European market has made up so many fractions, and it will for a long time to come.

But there is no excuse for the EU’s obligation to reform startup laws, taxation and talent development to “level the playing field” against the United States and Asian technology giants, to put it bluntly: it doesn’t seem to be shit around the EU starters. Consider this litany of propositions.

We have had start-up and scale-up initiatives since 2016. We even had a scale-up manifesto in the same year. This was followed by the Cluj Recommendation (2019) and the Nine O’Clock Campaign for Alternative Reform in 2020. In fact, I myself have contributed a few thoughts. In 2013, I became the first (reporting) at the time, backed by Neely Cross, vice-president of the European Commission’s “Startup Europe Initiative”, to write the first report that – more or less – became the basis for what happened next.