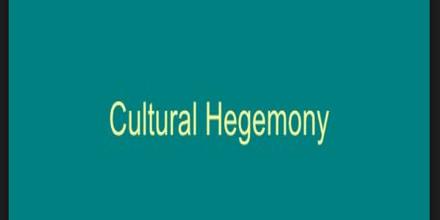 Cultural Hegemony is the concept of philosophic and sociological, which  describes the domination of a culturally diverse society by the ruling class, the beliefs, explanations, perceptions, values, and mores—so that their ruling-class worldview becomes the worldview that is imposed and accepted as the cultural norm. The power of cultural hegemony lies in its invisibility. It refers to the ability of a group of people to hold power over social institutions, and thus, to strongly influence the everyday thoughts, expectations, and behavior of the rest of society by directing the normative ideas, values, and beliefs that become the dominant worldview of a society. 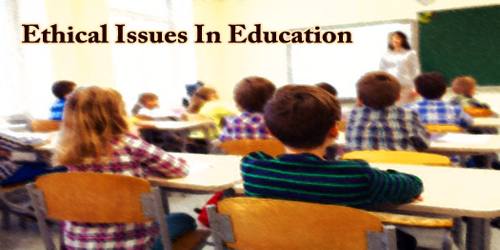