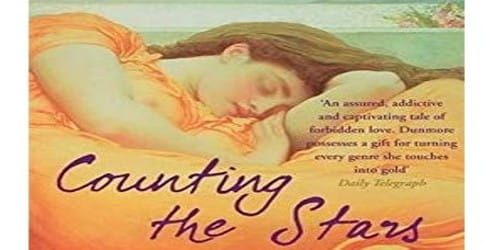 Counting Stars (A Tale From Italy)

Once upon a time there lived a monk whose every prayer always seemed to be answered, no matter what he did or wished for. He became abbot of a monastery, and from there he controlled vast estates and hundreds of people. Before long he was one of the most important men in the whole kingdom. He lived almost as well as the King, and he spent much of his time traveling around the world, seeing wondrous sights.

He was pleased with his life and, being a kind and friendly man, he shared his pleasures with many friends. Because he treated everyone as an equal, no one envied his good fortune.

That is, no one who knew the Abbot envied him. Sadly, outside the monastery’s walls, people who did not know him well began to question his wealth, wondering why he should have so much while others slaved away but had little. A few of those who envied him called him the Thoughtless Abbot because he seemed not to think much about anything, and they vowed to reveal him for what he was.

Their chance came when one day the King came near to the Abbot’s monastery.

The jealous people went to the King, complaining bitterly. “Your majesty,” they said, “have you heard of the Abbot who is happier and richer than you but very thoughtless? We wondered if you knew of him.”

The King decided he must meet him, and the next day he sent for him.

Naturally, the Abbot came at once. He wore his finest robes and rode in a beautiful carriage drawn by two handsome horses.

The two men sat to talk, and the King listened attentively as the Abbot spoke of his travels throughout the world.

“People call you the Thoughtless Abbot. Why is that?”

The Abbot laughed heartily. “I suppose I may seem thoughtless since I do not appear to have a care in the world. I’ve nothing much to think about, actually.”

“Surely a man in your position,” the King said, “must think about the next world.”

Again the Abbot laughed. “I say my prayers morning and night,” he said, “but I know my prayers by heart. They don’t require much thought, you see.”

This made King uneasy, and he decided he must test the Abbot. “Since you are so free,” he said, “I’d like you to do one thing for me.”

“With pleasure,” the Abbot replied.

“I want you to count all the stars at night and tell me how many there are. You have three days and three nights to do this. There is no reward, of course, since you need nothing, but if you cannot tell me the exact number of stars at the end of three days, I will take away your property.”

The poor Abbot! How on earth would he count all the stars in the sky? That night, trembling with worry, he stared up at the sky and saw the Great Bear and Little Bear, and saw the bright North Star twinkling at him. He saw Orion, the giant, for this was wintertime, and when he turned he saw more and more and more stars. Just when he thought he might have counted one corner, another dozen stars appeared, winking as if to tease him.

And now he saw that not only did more stars keep appearing, but they traveled steadily westward, disappearing over the horizon just as more appeared in the eastern sky.

In the middle of the chilly night, the Milky Way appeared, and it seemed to stretch across the entire sky. The Abbot counted and counted, but by morning he was desperate and discouraged. “The King will surely ruin me,” he groaned, “for I will fail at this task. It is impossible.”

The next night he waited until dark and walked to his terrace and began to count, and at the end of the night, he felt even more desperate. On the third and final night, as he stared up into the sky, he had an inspiration. He breathed a deep sigh of relief because he knew exactly what to do.

He hurried to the nearby village and purchased an ox hide, and this he took to his rooms and spread across the floor. Chuckling to himself, he cut off one part of the tail and a snippet of the ear. He cut a circle from each side and snipped at the shoulders. Then he rolled the hide under his arm and waited patiently until morning.

At dawn, the King sent for the Abbot, who quickly went to meet him.

“Have you counted the stars?” the King asked at once.

“Allow me, your majesty,” the Abbot said, and with that, he spread his hide across the floor. “Your majesty, the number of stars is so great, I could not carry it in my head, and it is far too large a number to write on a piece of parchment. And so I brought this hide to show you. There are as many stars in the sky as there are hairs on this ox hide.”

The King stared in wonder as the Abbot showed him where he had trimmed and snipped. “I have cut off the extra parts,” he explained, “so that the number will be exact.”

The King could only stare and nod.

“Of course, sire, if you don’t believe me, you can ask someone else to count, and we can compare.”

But the King was more than satisfied. He could see that the Abbot was not thoughtless at all, and he saw that the men who had spoken ill of him spoke out of envy.

And that the Abbot did, and he and the King remained friends for the rest of their lives, enjoying each other’s company — sometimes in conversation under the canopy of stars overhead.

The Abbot, of course, never did learn how many stars were in the sky, but from that day on, he became a little more thoughtful than he had once been. 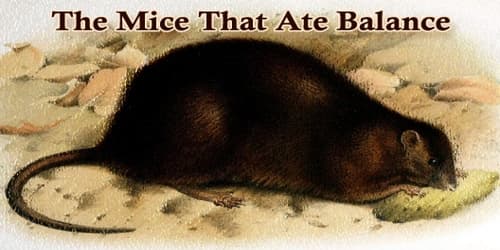 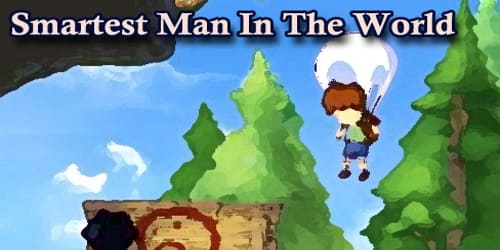 Smartest Man In The World 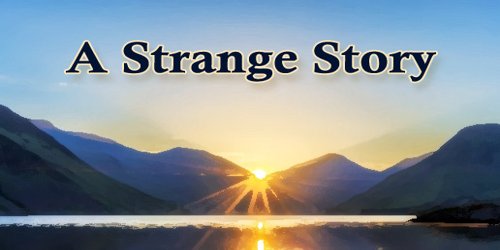 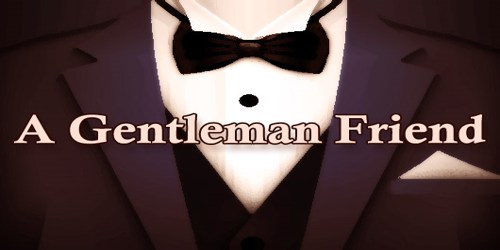