This article describe about Corporate Raid, which is the act or practice of an investor or a group of investors buying a majority stake or a significant minority stake in a publicly-traded company such that it can dismiss current managers and replace them with handpicked successors. It became the hallmark of a handful of investors in the 1970s and 1980s, particularly highlighted by the public suicide of Eli Black. It is often occurs when the company’s share price has recently fallen significantly. It is less commonly called venture arbitrage. 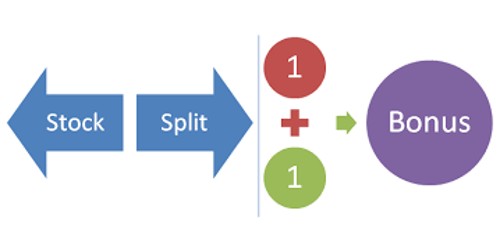