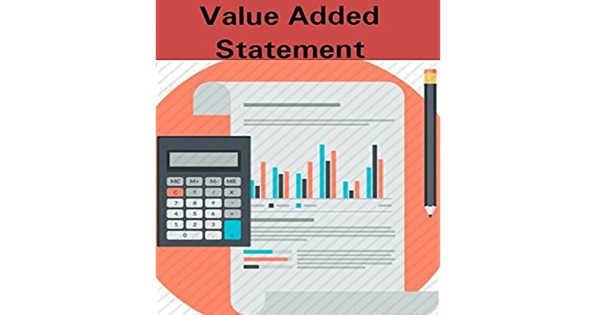 The main objectives of preparing Value Added Statements are:

The following are some of the advantages of Value Added Statements:

As a result, many academics are questioning the concept of demonstrating value added as applied to various interested groups. They argued that because shareholders are the ultimate risk-takers, any residual profit remaining after meeting the obligations of the outside interest group should only be shown as value added to the shareholders.