Homebrew and SoftBank Latin America Fund jointly led a $200 million Series C fundraising round for the Bogota-based proptech company Habi. The business withheld its precise worth, simply stating that it had achieved unicorn status, or that its value had risen to more than $1 billion. According to the business, the hike comes after a year of rapid development, during which time its sales increased “far over 20x.” According to Crunchbase, Habi claims that with its most recent investment, it has become the first unicorn in Latin America with a female founder and CEO and the second unicorn in Colombia. Furthermore, it asserts that it is currently the first unicorn in proptech in Spanish-speaking Latin America.

QuintoAndar and Loft are two of the many unicorns in the proptech space that call Brazil, where the majority of the population speaks Portuguese, home. By granting access to liquidity and information “in a market where data is restricted and the bulk of properties are not advertised online,” Habi claims its objective is to “empower” low- and middle-income customers in the housing industry. More than 15 cities in Mexico and Colombia are presently served by the firm.

The most recent round of funding for the business was a $100 million Series B spearheaded by SoftBank Latin America Fund in June 2021. Habi has received around $315 million in equity capital since its launch in 2019. Among those who took part in the most recent funding were Banco Mercantile Del Norte SA, Institución de Banca Mltiple, Grupo Financiero Banorte, Tiger Global, Inspired Capital, Clocktower Ventures, Endeavor Catalyst, and Henry Kravis.

In order to provide consumers with a comprehensive suite of services, including iBuyer, brokerage, financial services, and a marketplace, Habi claims that over the last year it has worked to expand its services and proprietary database. In a statement, Brynne McNulty Rojas, co-founder and CEO of Habi, said, “With strong partnerships and an expanded market presence, we are at the very early stages of building out the infrastructure to provide much-needed information, trust, and liquidity to a housing market that desperately needs it.

As part of its efforts to expand its footprint throughout Mexico, Habi announced in January 2022 that it had acquired the online marketplaces Propiedades.com and iBuyer Tu Canton. The business intends to use the additional funding to intensify its drive into embedded financial services as well as geographically expand across Spanish-speaking LatAm. 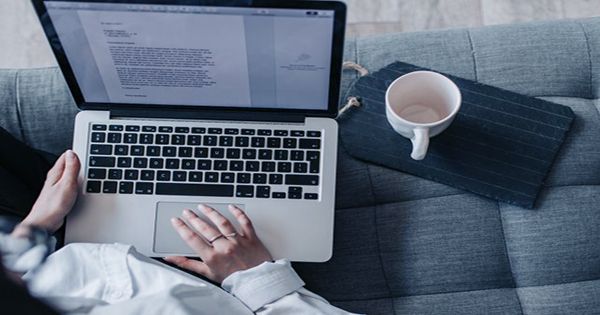 Lessons from a Fintech Founder Solving for C by going B2B