The formula for this variance is:

Because the amount of expense related to fixed overhead should be relatively fixed (as the name implies), the fixed overhead spending variance should not theoretically vary much from the budget.

A favorable variance means that the actual variable overhead expenses incurred per labor hour were less than expected.

This variance is related to the efficiency of workers and plants and is calculated as: 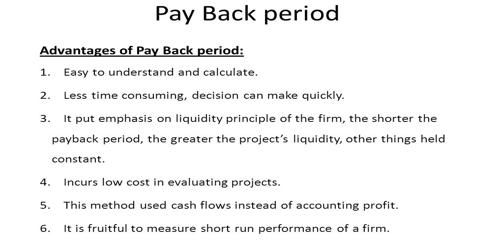 Advantages of Pay Back Period (PBP) 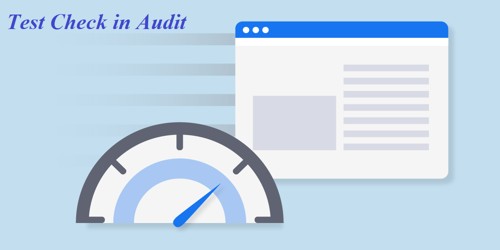 Advantages and Disadvantages of Test Check 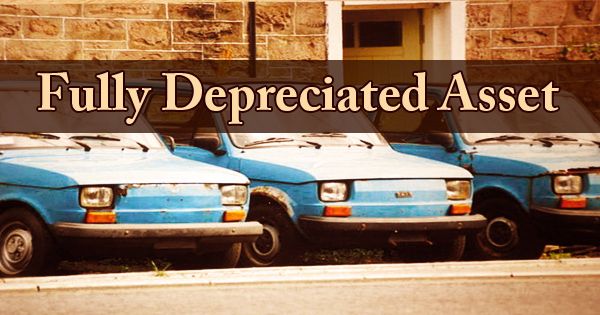