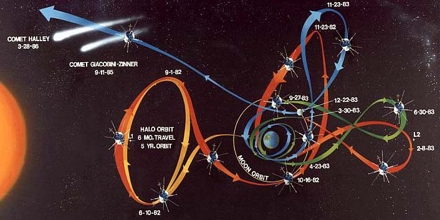 Classical mechanics is the study of motion of bodies (including the special case where bodies remain at rest) according to the general principles first enunciated by simply Sir Isaac Newton in his Philosophiae Naturalis Principia Mathematica (1687), commonly known as the Principia. Classical mechanics was the first branch of Physics to be discovered, and could be the foundation upon which all other branches of Physics are meant.